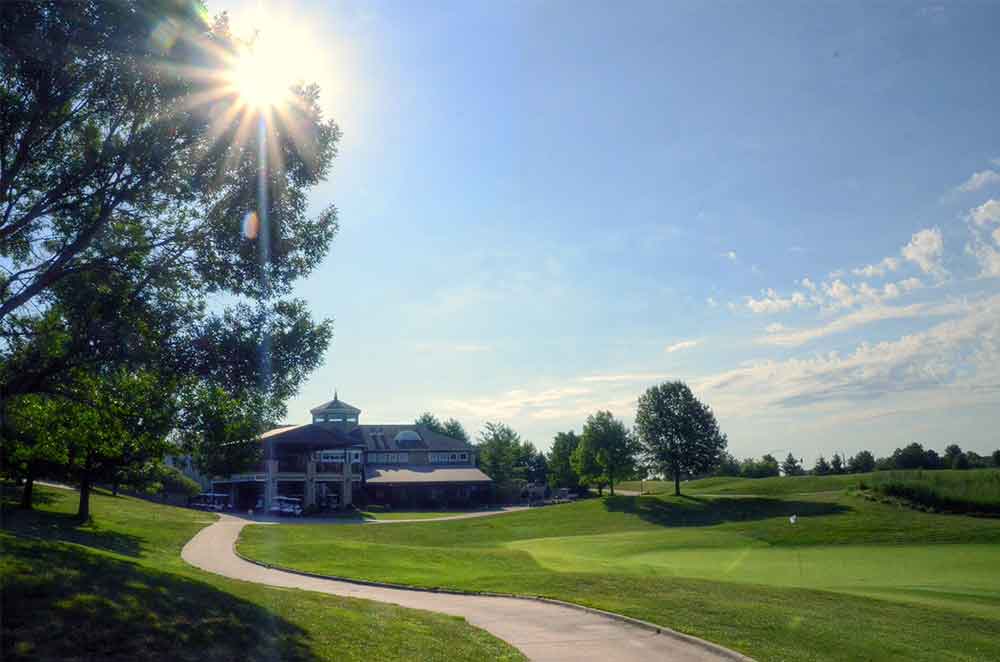 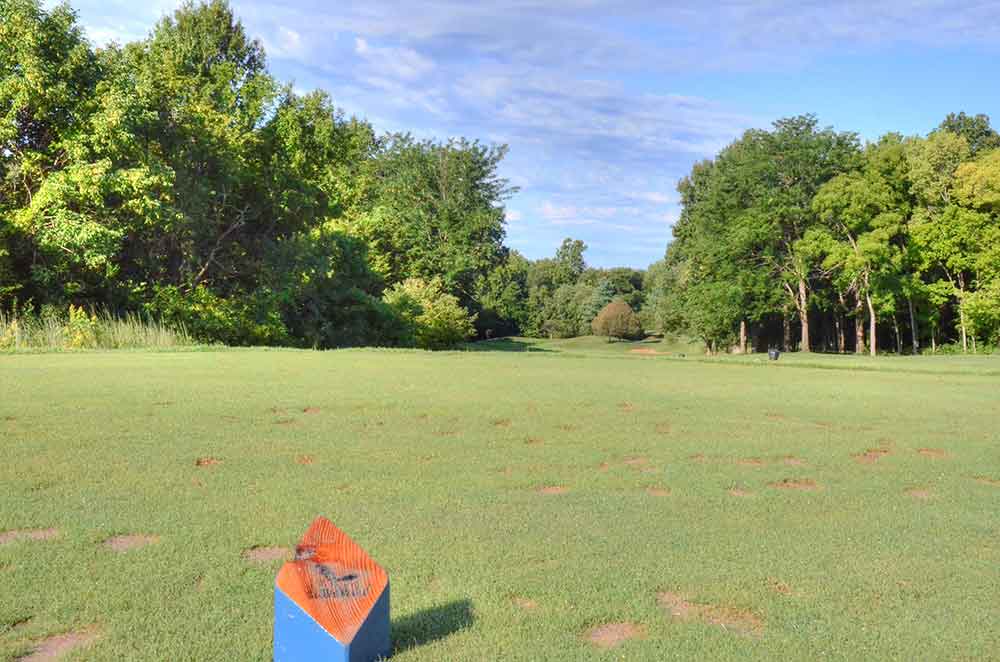 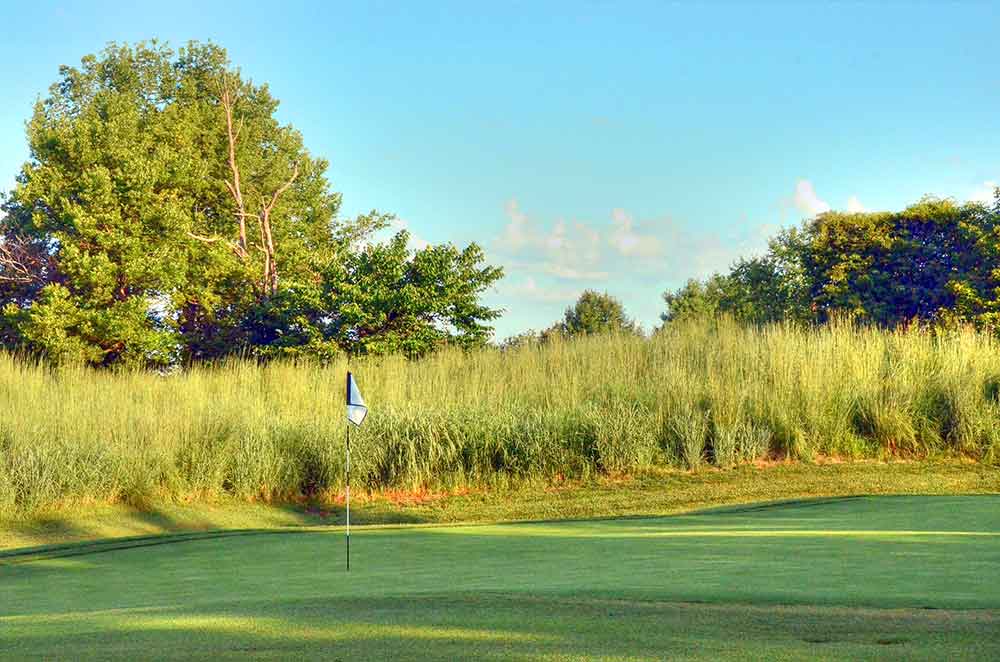 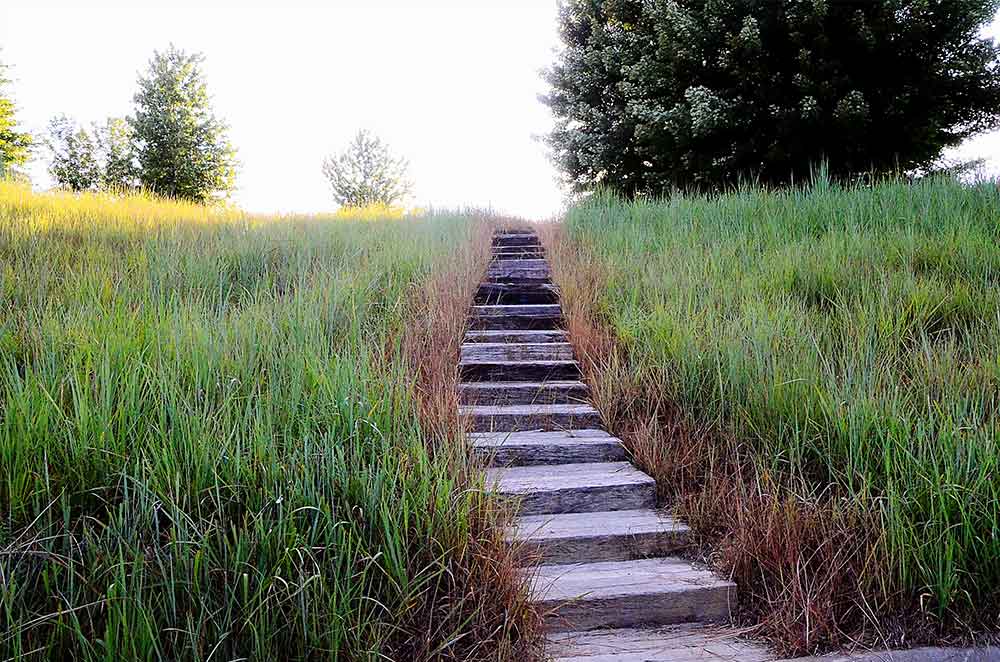 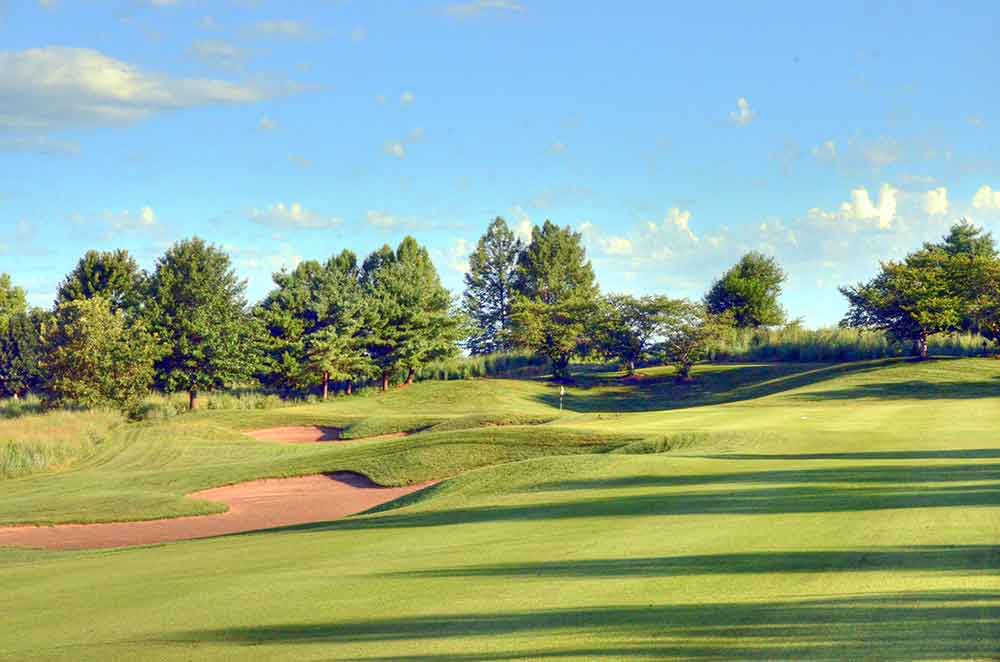 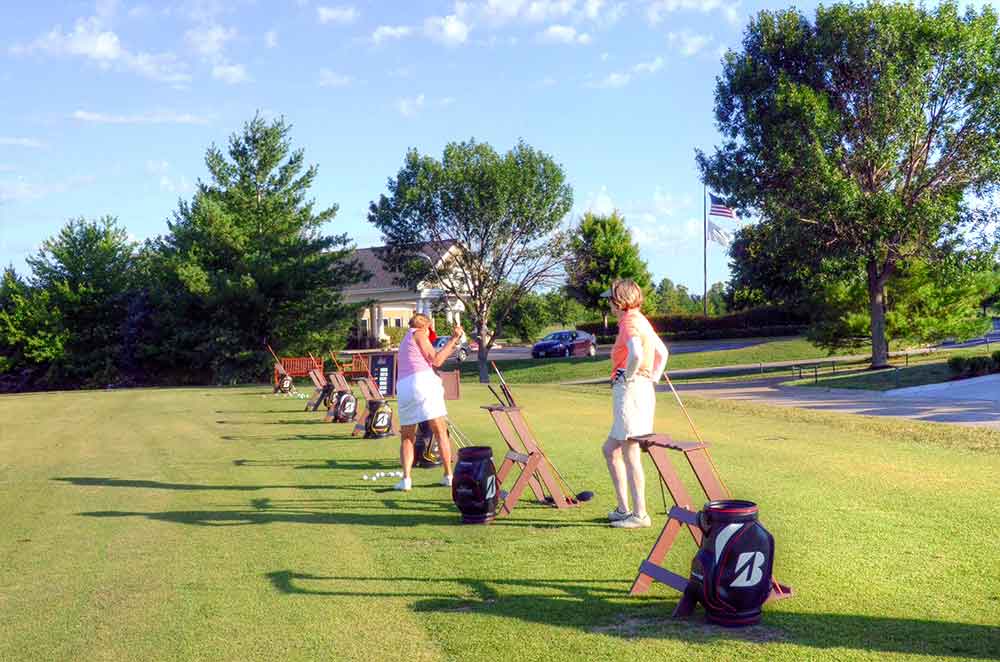 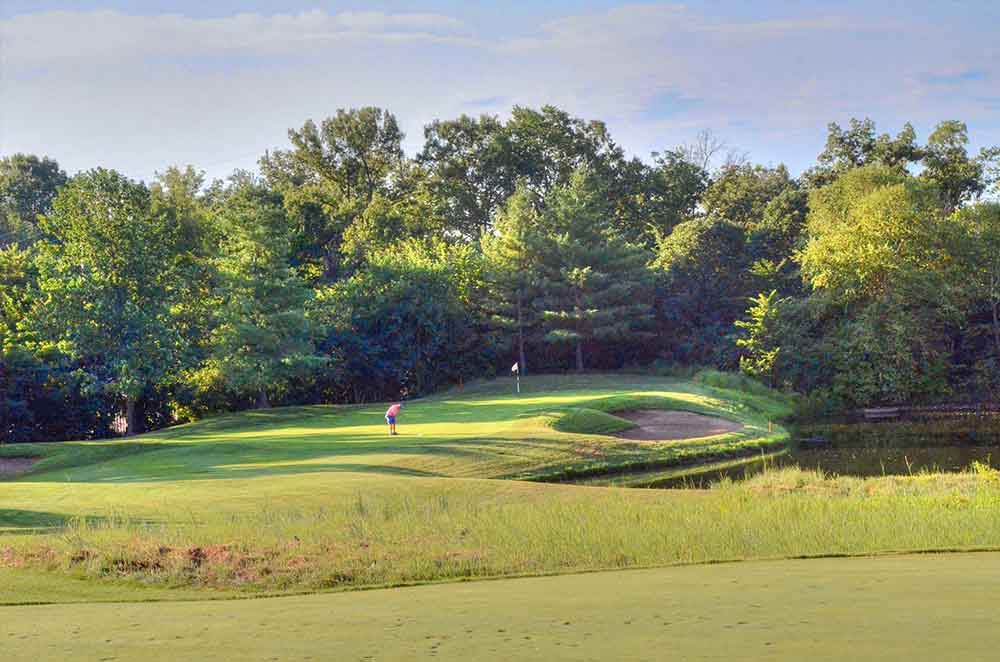 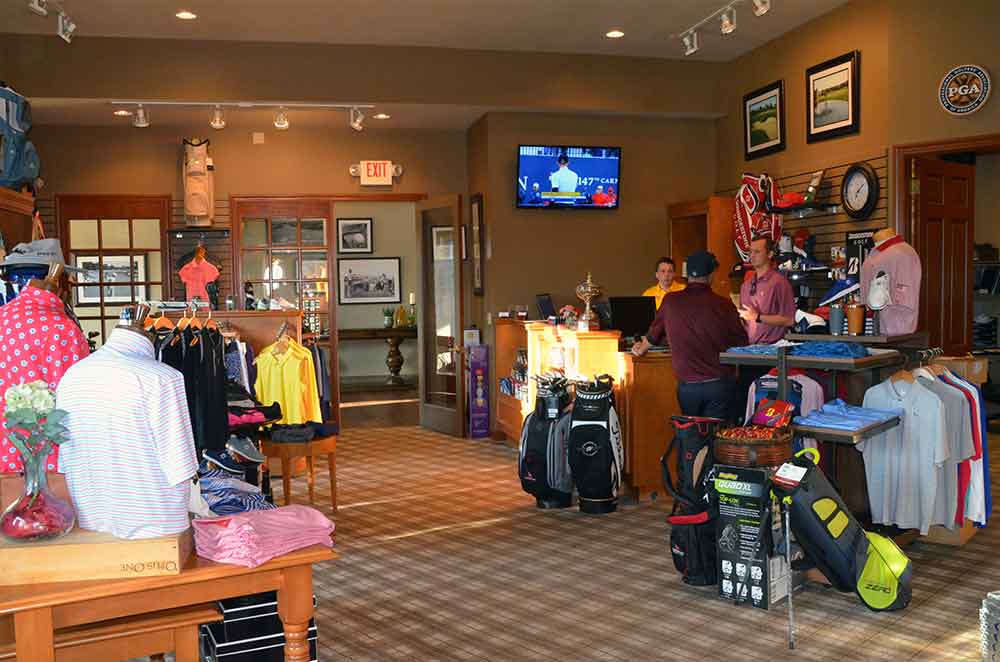 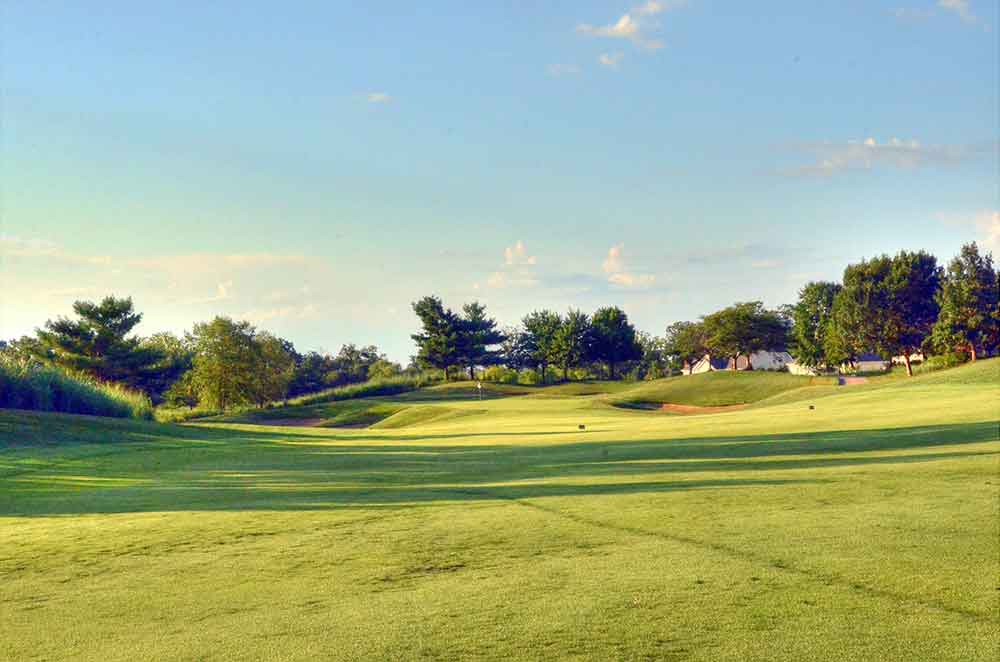 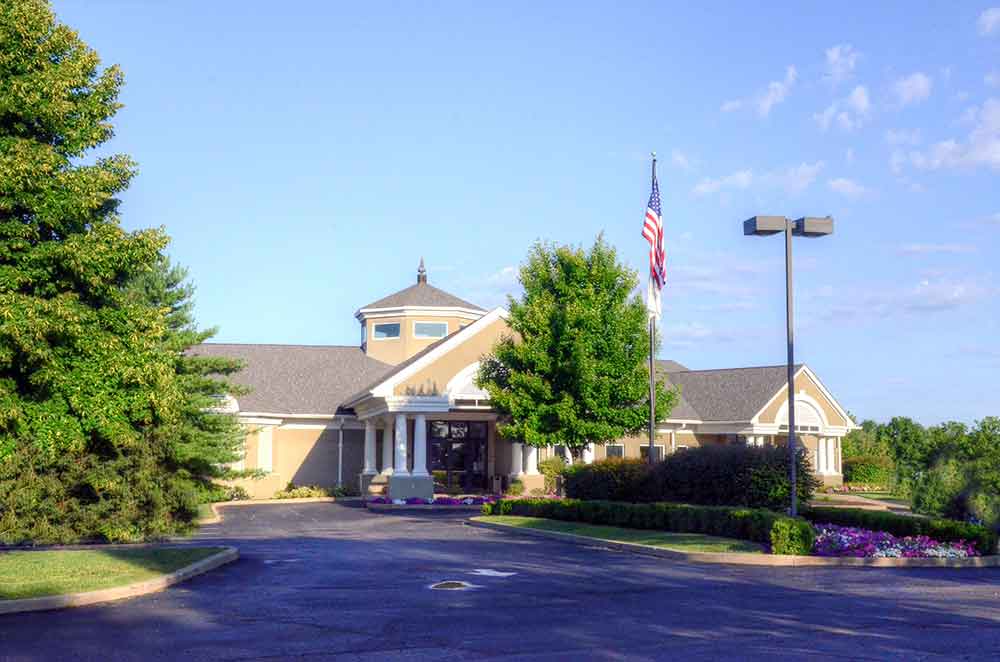 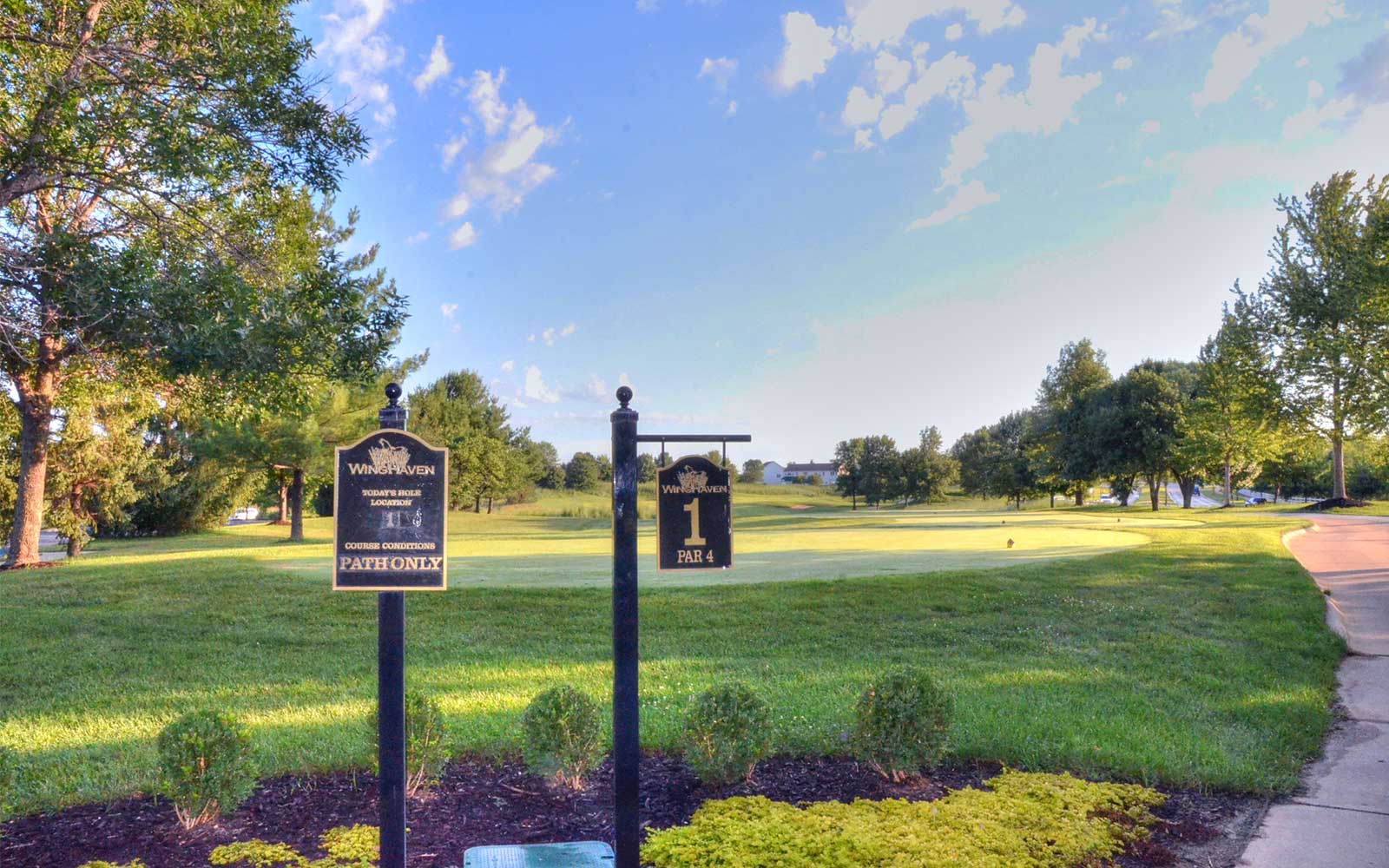 WingHaven Country Club in O’Fallon, MO is the only Jack Nicklaus signature course in St. Louis (there’s another, Stonewolf, just across the Mississippi river, in Illinois, but this is MOgolftour.com not ILgolftour.com).

Like many Nicklaus courses, WingHaven favors Nicklaus’ favorite shot: the power fade. If you are right-handed and you like to draw the ball, strap in, because generally, you’ll be a long way from the green. No one knows why Nicklaus intentionally punishes the right-handed draw, but I suspect it’s because of a lifetime of insecurity that 19 major wins did not diminish (only kidding, obviously).

Anyway, Jack created a course that plays like Scottish links on several holes in which the player can keep the ball low and approach greens via the ground, the way one might at St. Andrews or Carnoustie. And other, American-style holes in which the only way to par is by flying the friendly skies (which, ironically, is not even American’s slogan).

WingHaven has ample fairways, but water and mounding will narrow them in the key landing zones, and many areas of tall native grasses will punish errant shots like they’re recalcitrant prisoners at Abu Ghraib.

Like many suburban golf courses, WingHaven is surrounded by homes; all part of the WingHaven subdivision. Presumably, semi-private membership packages are available to those who live nearby and/or play it often.

Well designed. I would totally be a member at WingHaven if I lived in the vicinity. Some very challenging and fun holes. On the day I played, there was a private party at a home on the course and they had a live band playing classic rock and roll, which you could hear on most of the course. I loved it. The course had nothing to do with it, but it added to the ambiance. Play WingHaven if you get the chance.