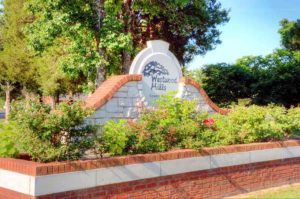 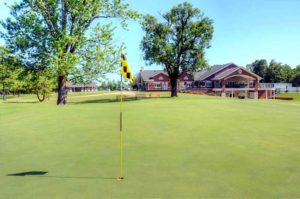 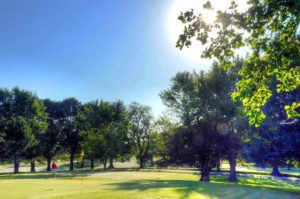 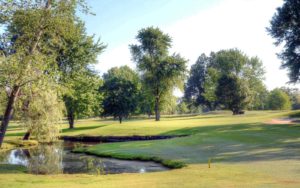 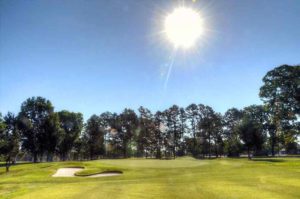 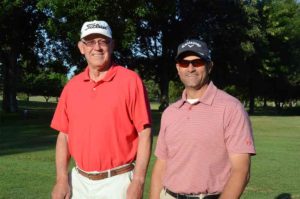 Poplar Bluff, Missouri must be close enough to the “south” that its residents practice southern hospitality. The Club’s pro, Jimmy Vernon, could not have been any more hospitable. He was very informative and accommodating. Then, I played with the gentleman of gentlemen, Herman Styles. Herman is an owner of the famous Colton’s Steak House restaurants and was a true pleasure with which to play. Westwood Hill Country Club is a great club in southern Missouri. I said in my review of Kennett CC that it was the nicest course within 50 miles. I hope that WHCC is outside the 50 mile radius because it is the nicest club I have played in SEMO, until you get to Cape. The course is comparable to a big city (STL or KC) stately country club. It is very, very nice. The greens were as soft as a cloud, rolled true and were as slick as a sheet of ice. There is a reason why they have a big ol’ tree in their logo . . . There are at least 4 holes with a big ol’ tree in the middle of the fairway. In fact the par 5 second hole has a big ol’ tree in the middle of the fairway coming into play on your drive AND then again on your second shot. That’s just crazy! But, I love it!