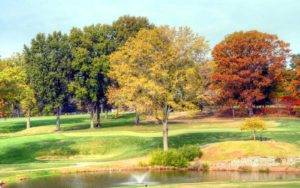 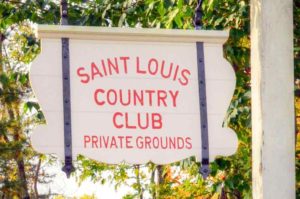 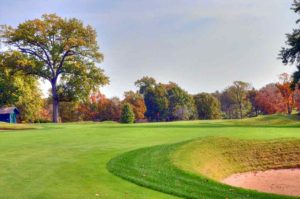 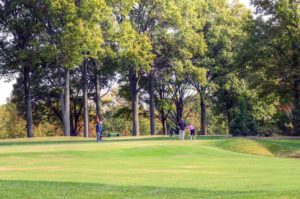 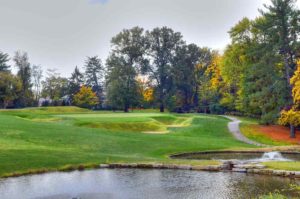 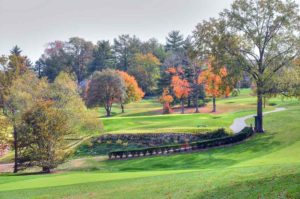 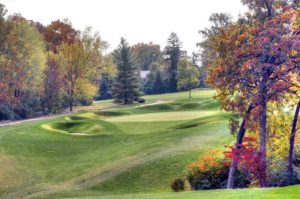 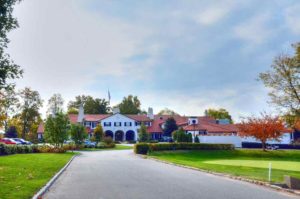 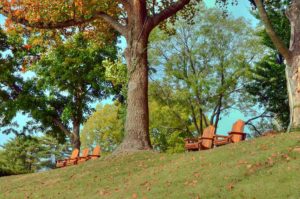 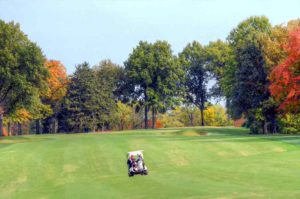 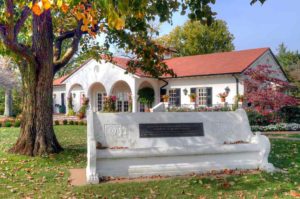 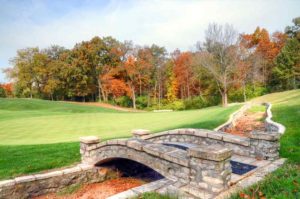 Over the years I have played St. Louis Country Club in St. Louis, Missouri several times. Besides its storied history, this course is one of my favorites in Missouri. It has a couple of funky holes that puts it over the top for me. For instance, a couple of holes have a blind approach shot to the green so there are 15 foot (maybe a little shorter) flag sticks so that you can see the pins’ location. Plus, the course is just a couple miles away from my house, right down Ladue Road. It is the only top tier club that I would like to join. And, my chances of getting in are the same as August A. Busch’s (the story goes that AAB was voted down so he got pissed off and built his own club . . . Sunset Country Club. The same thing happened in the modern era when the president of Southwestern Bell, Edward Earl “Ed” Whitacre, Jr., couldn’t get in so he moved the company, which became ATT, to Texas.) In fact, I will probably “disappear” just for writing this review . . .