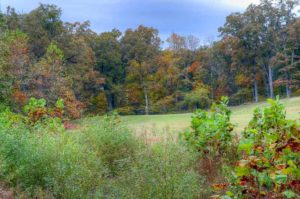 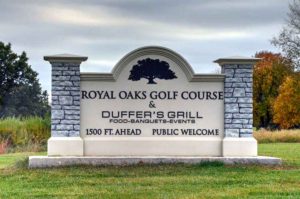 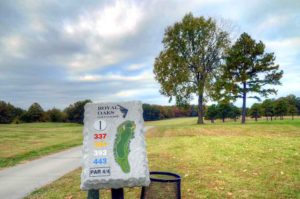 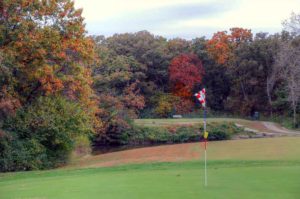 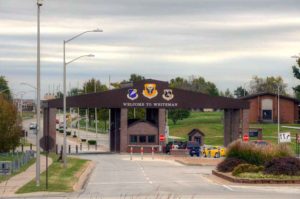 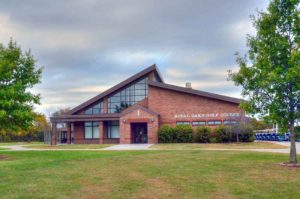 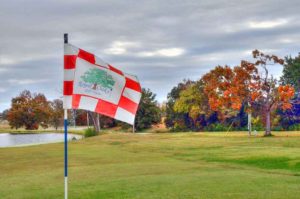 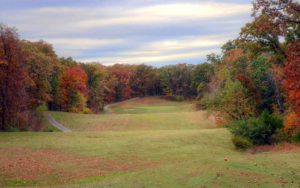 Royal Oaks Golf Course is just outside the main gate of Whiteman Air Force Base. The front nine was built in the 1950’s when some enterprising GIs, with a passion for golf, approached the general requesting a few bulldozers so they could sculpt a golf course from the land across the street from the base. The general agreed and the rest is history. The back nine was built in the late 90’s. Royal Oaks could easily rate 4 out of 5 balls if the grasses were better. It has a wonderful layout and foundation to be a top notch course. When I was there, though, the tees, fairways, roughs and greens were quite spotty. Each hole is not contiguous with any other hole so a lot of the course is fairly tight. Many of the holes were lined with mature trees and woods on both sides. To exacerbate the layout, the course designer added many bunkers and water throughout. But, the course is still very playable and enjoyable to play.Royal Oaks Golf Course is in Knob Noster, Missouri at Whiteman Air Force Base.