The Country Club at Loch Lloyd 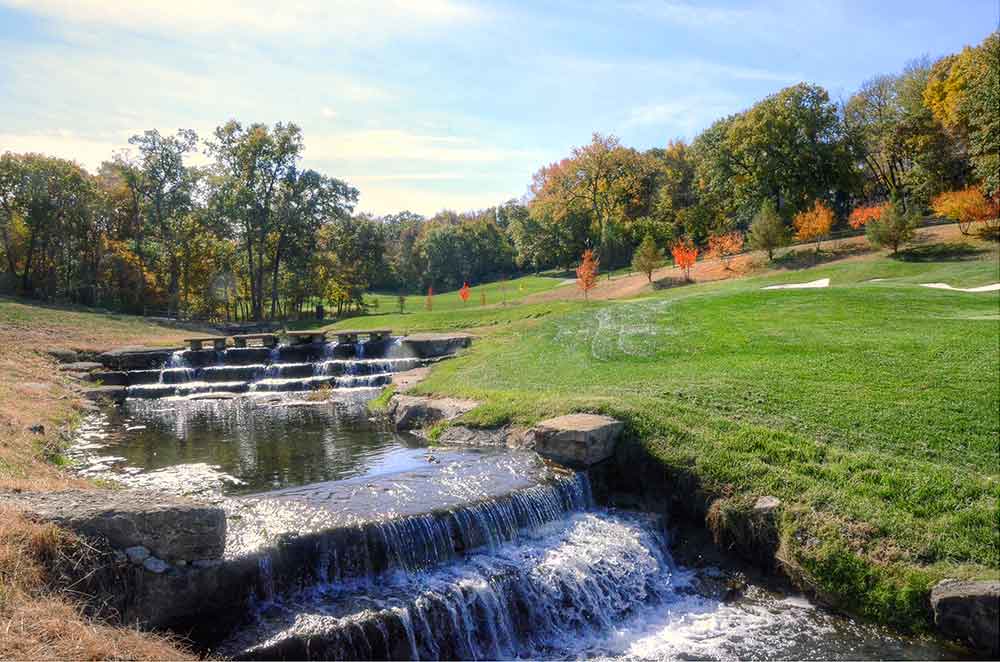 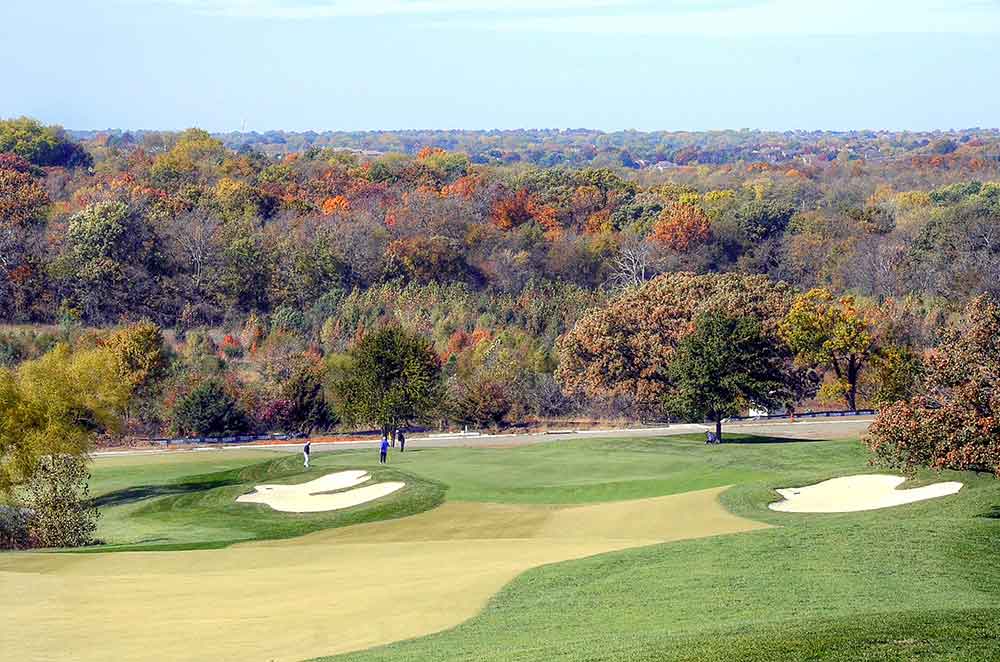 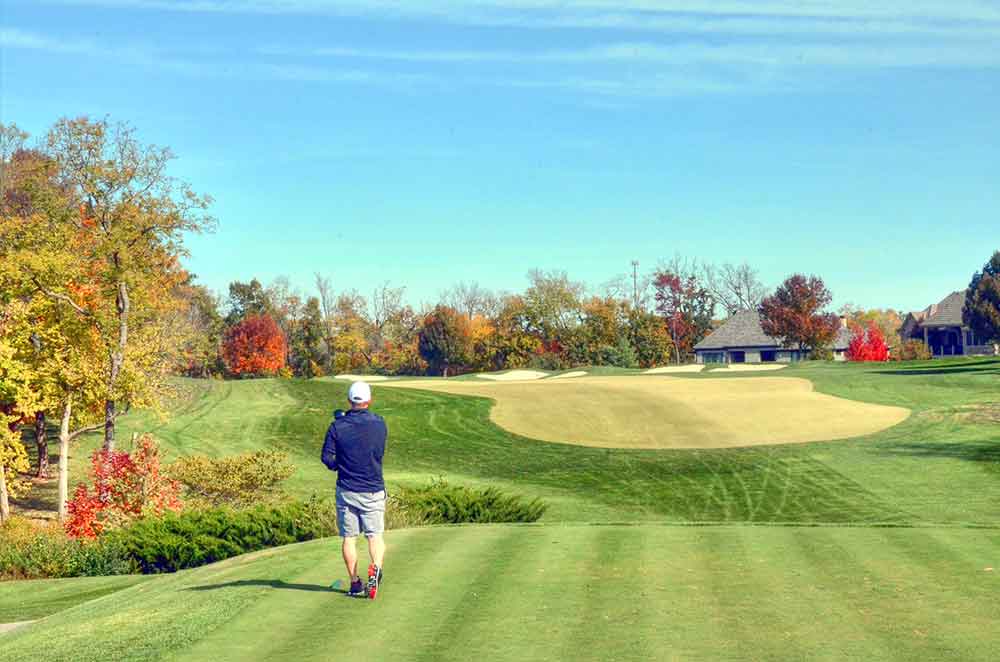 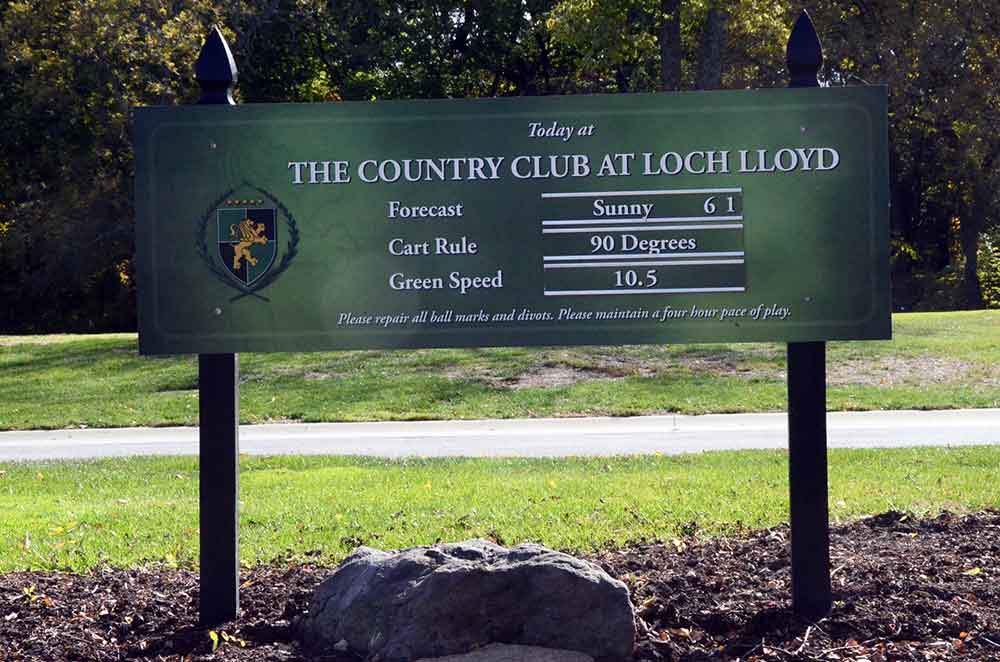 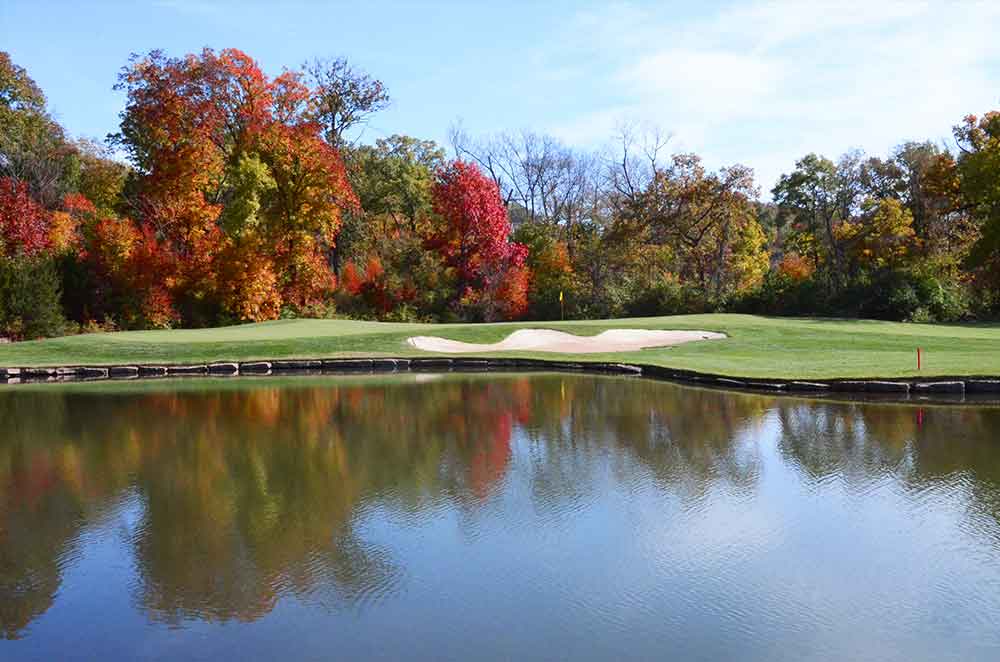 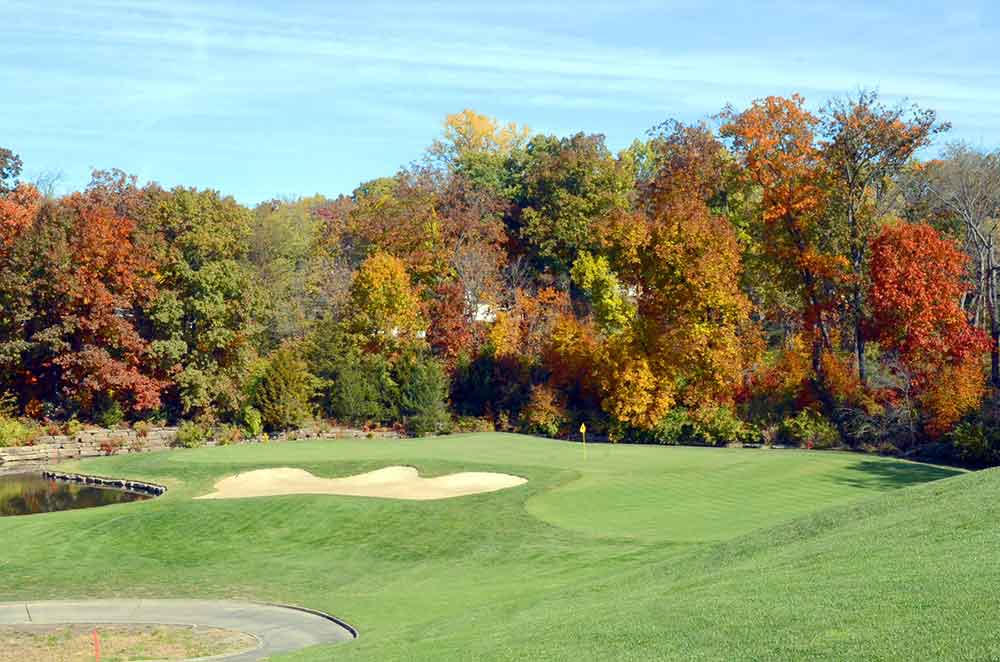 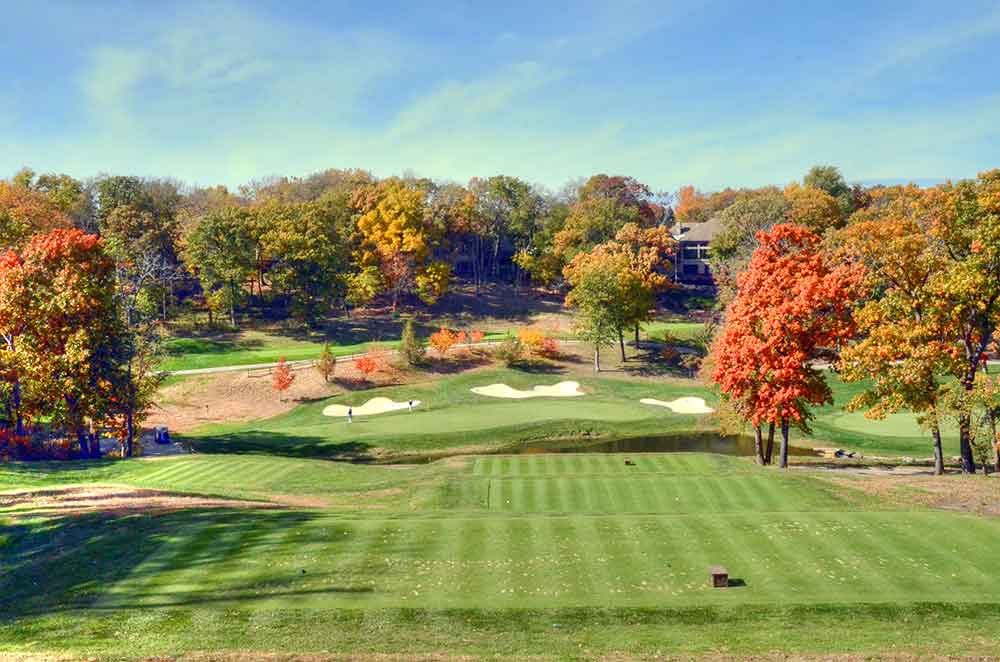 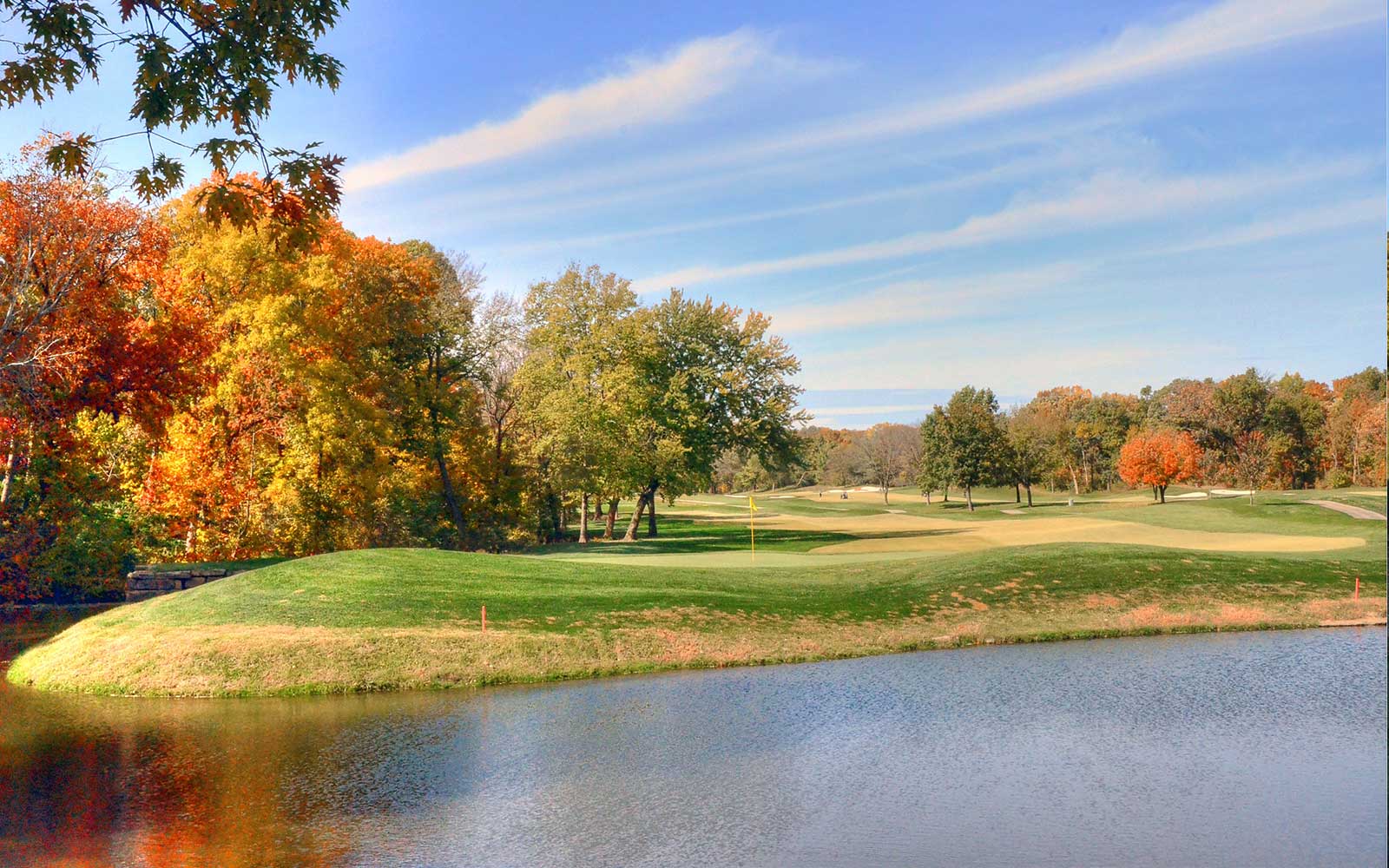 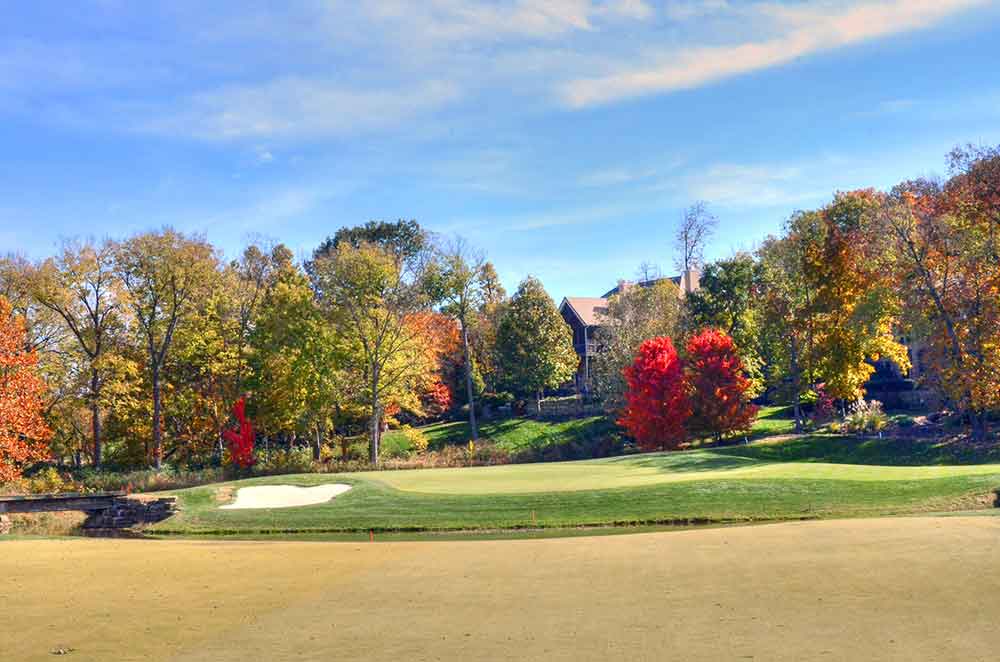 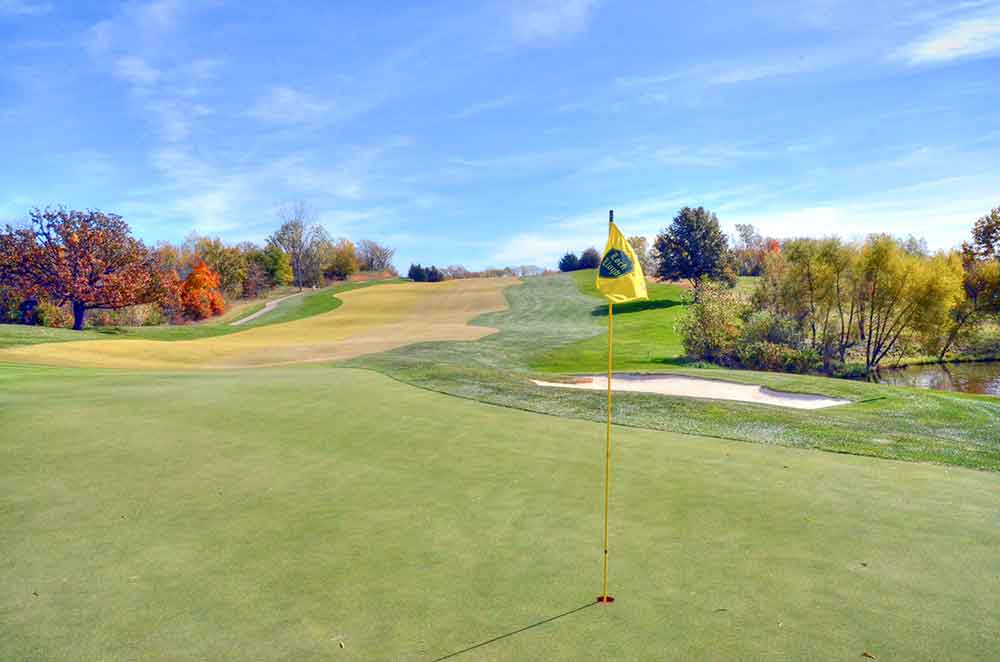 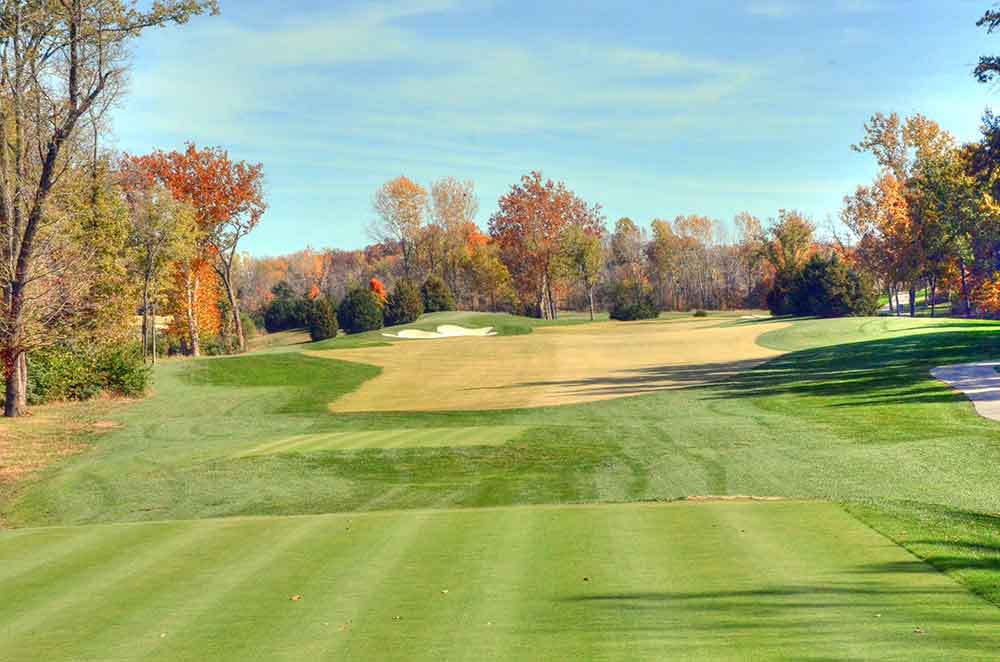 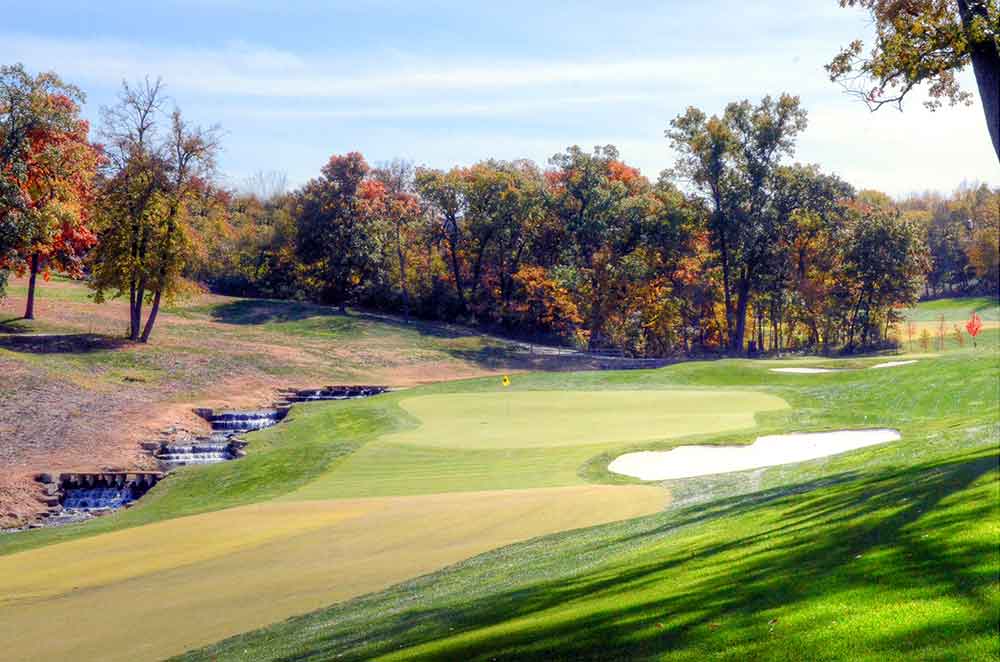 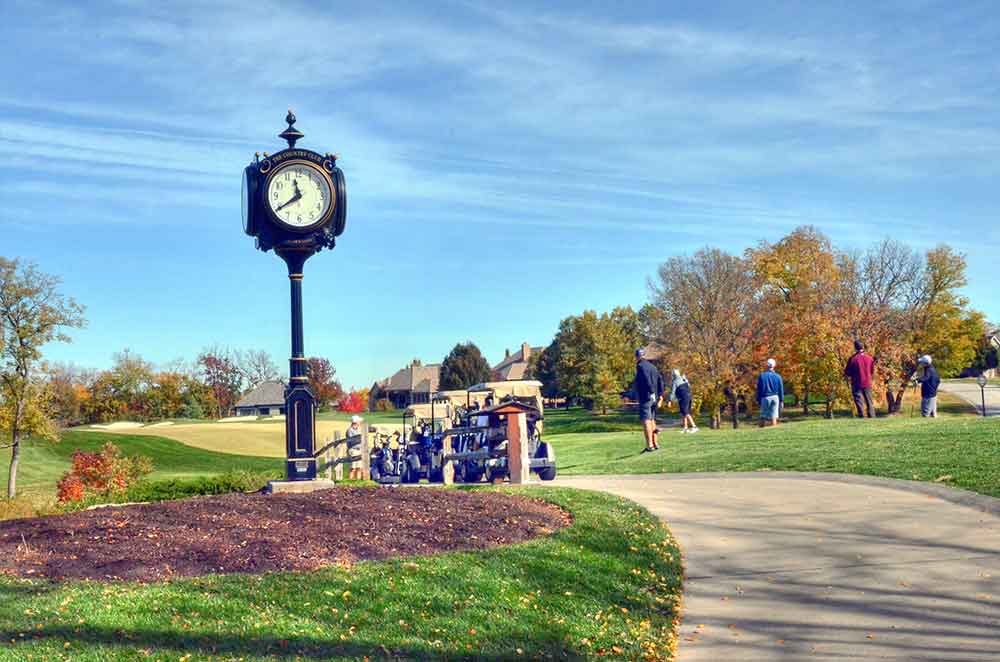 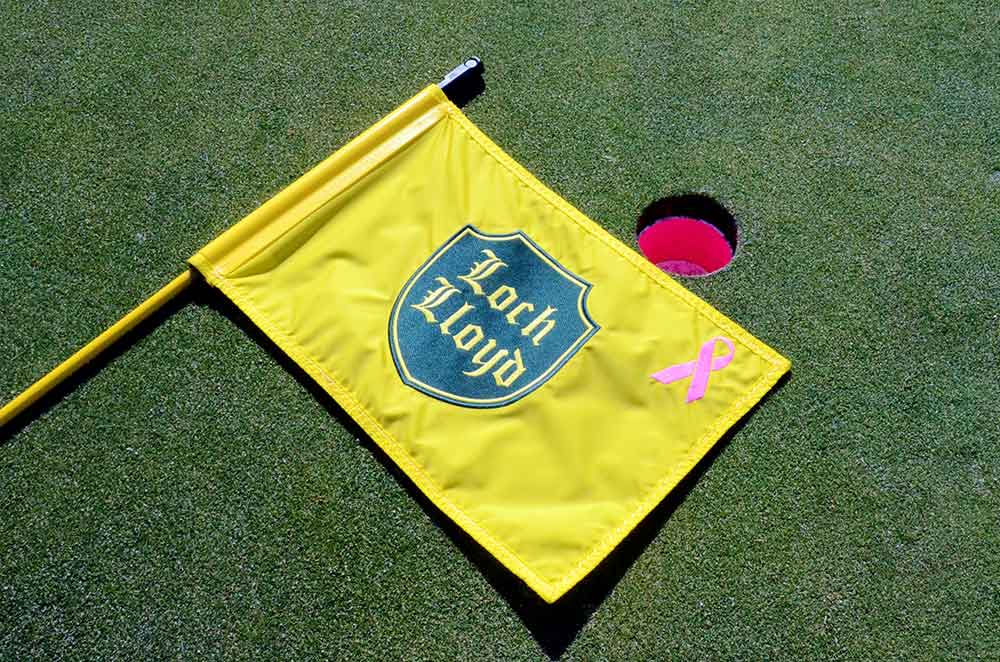 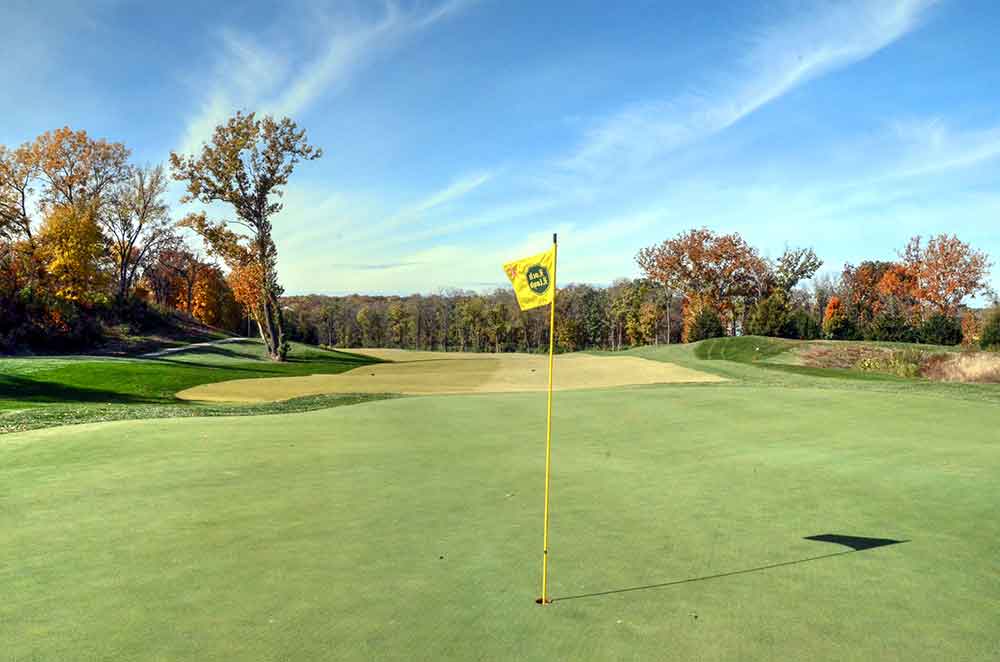 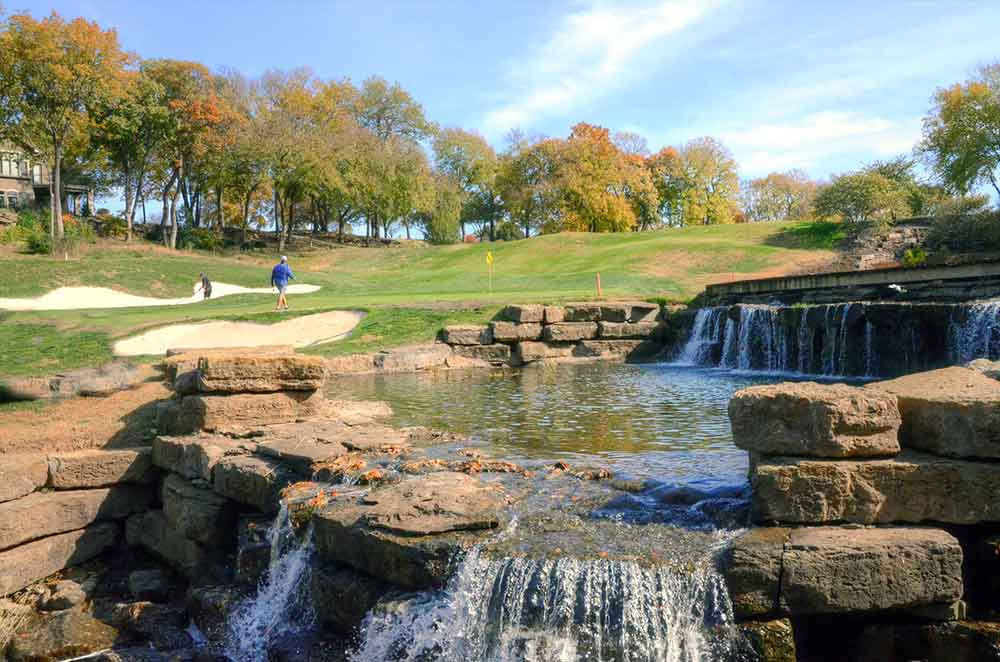 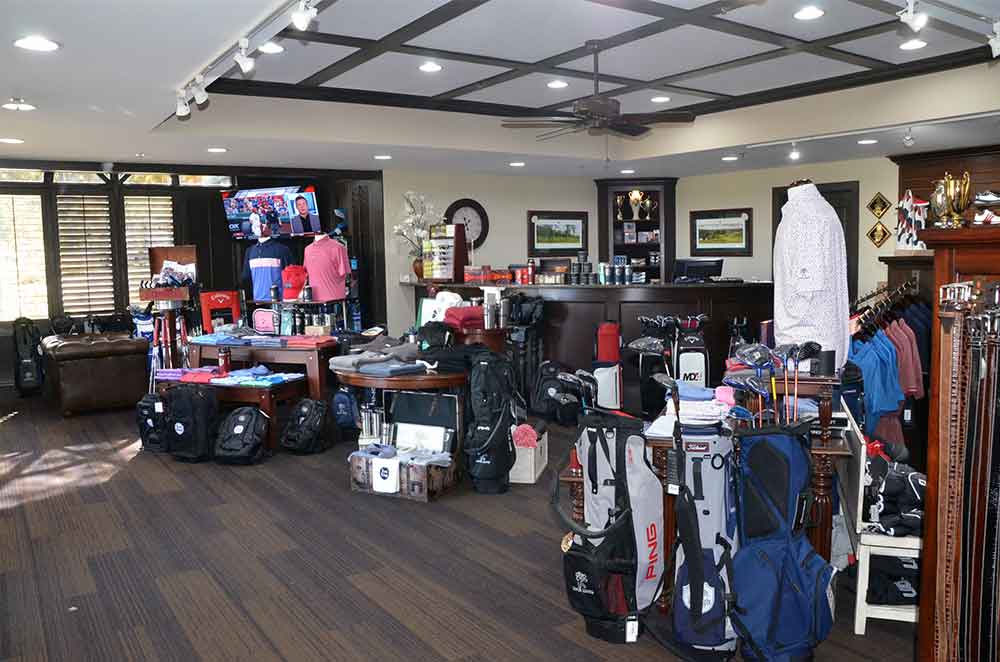 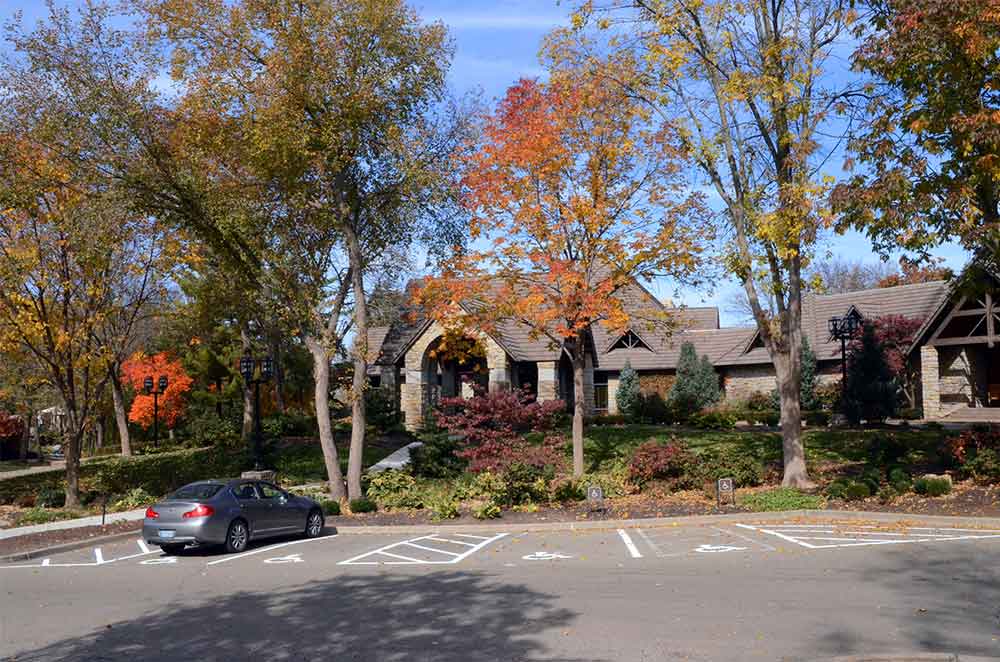 The first few holes at The Country Club at Loch Lloyd are some of the prettiest in the state. Like its sister course, The National, Loch Llod provides a difficult test of your golf skills and is immaculately groomed and maintained. The course is tough, with a 144 slope from the tips. Hazards and trouble abound: creeks, lakes, OB, many, many white fluffy bunkers and large, super-fast greens. The greens have a high level of complexity and if you are able to complete a round with NO 3-putts, you are a better man (or woman) than me. This is a very tough course but also a lot of fun. The beautiful roughs (rarely is “beautiful” used as a descriptor of roughs) are consistent and reasonably short so lost balls are kept to a minimum. Many spectacular homes surround the course which adds to its splendor. Like many finer clubs, there are no tee markers so I got lost a couple of times but this course is not open to the public and members know where they are going.

The original front nine was replaced many years ago but it is still available to members for play. It is called the Sechrest Nine and, if I belonged here, I would play this nine often particularly since it gets much less play. It is much more flat and has bent grass fairways. The fairways are very narrow for the first couple of holes and then it opens up a bit after crossing the road.

If you know someone who belongs to The Country Club at Loch Lloyd, get yourself invited to play.