Course Name
The Country Club at the Legends 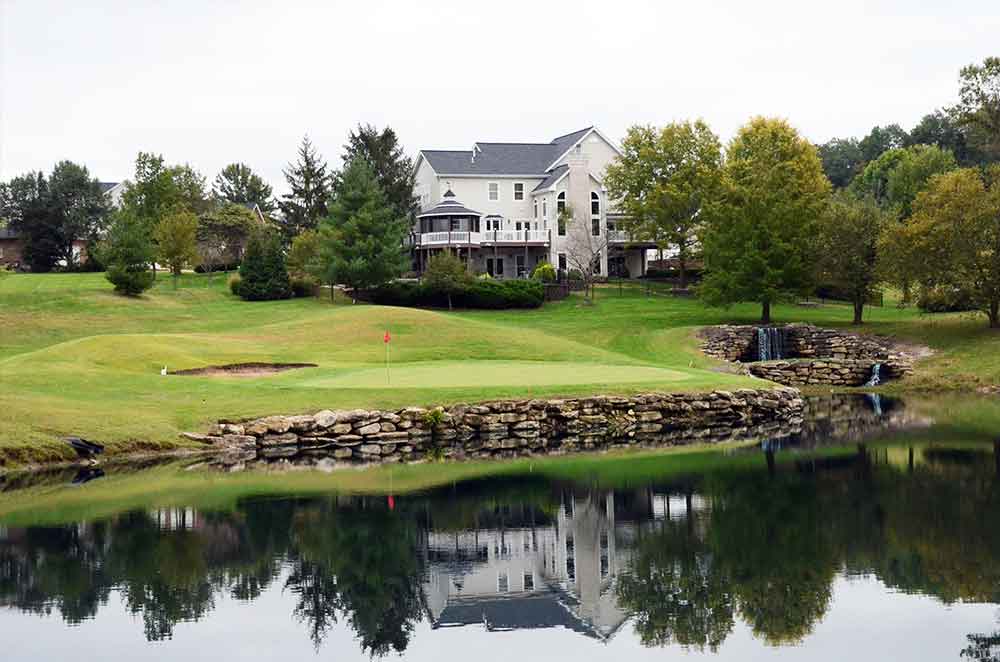 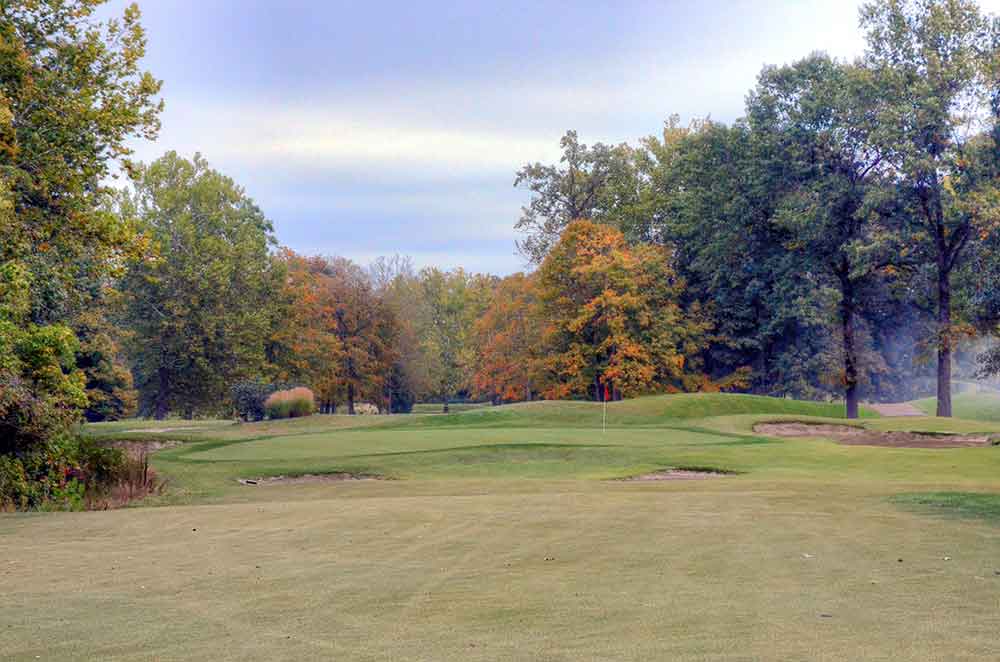 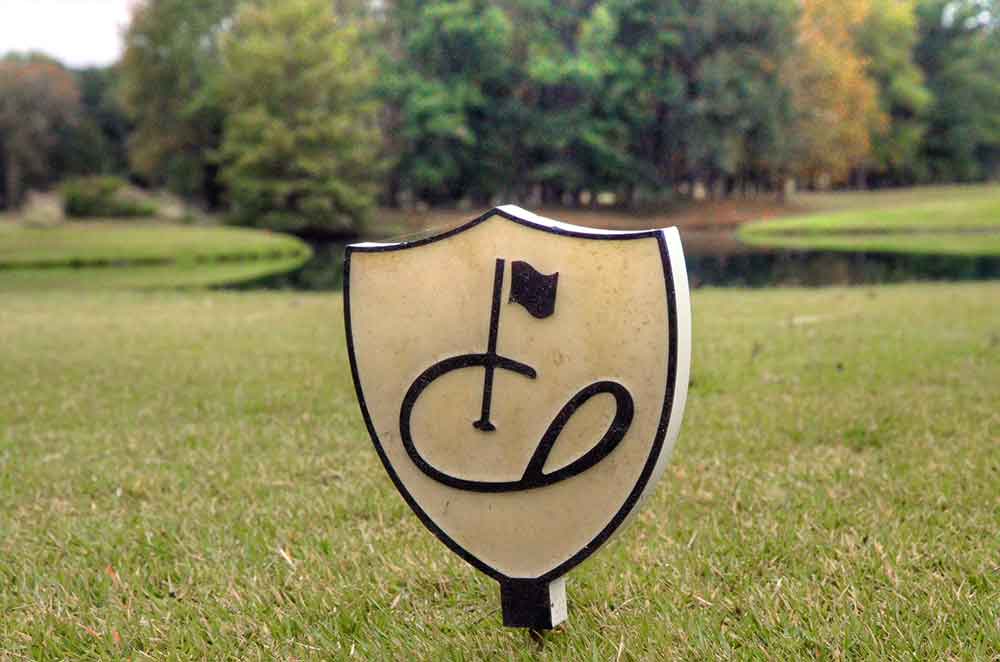 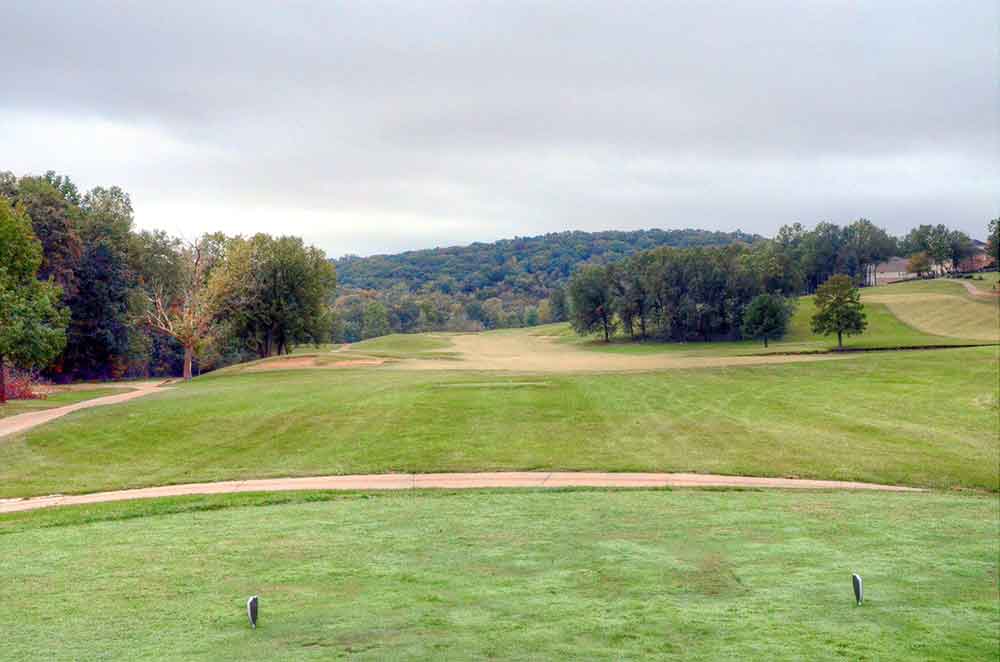 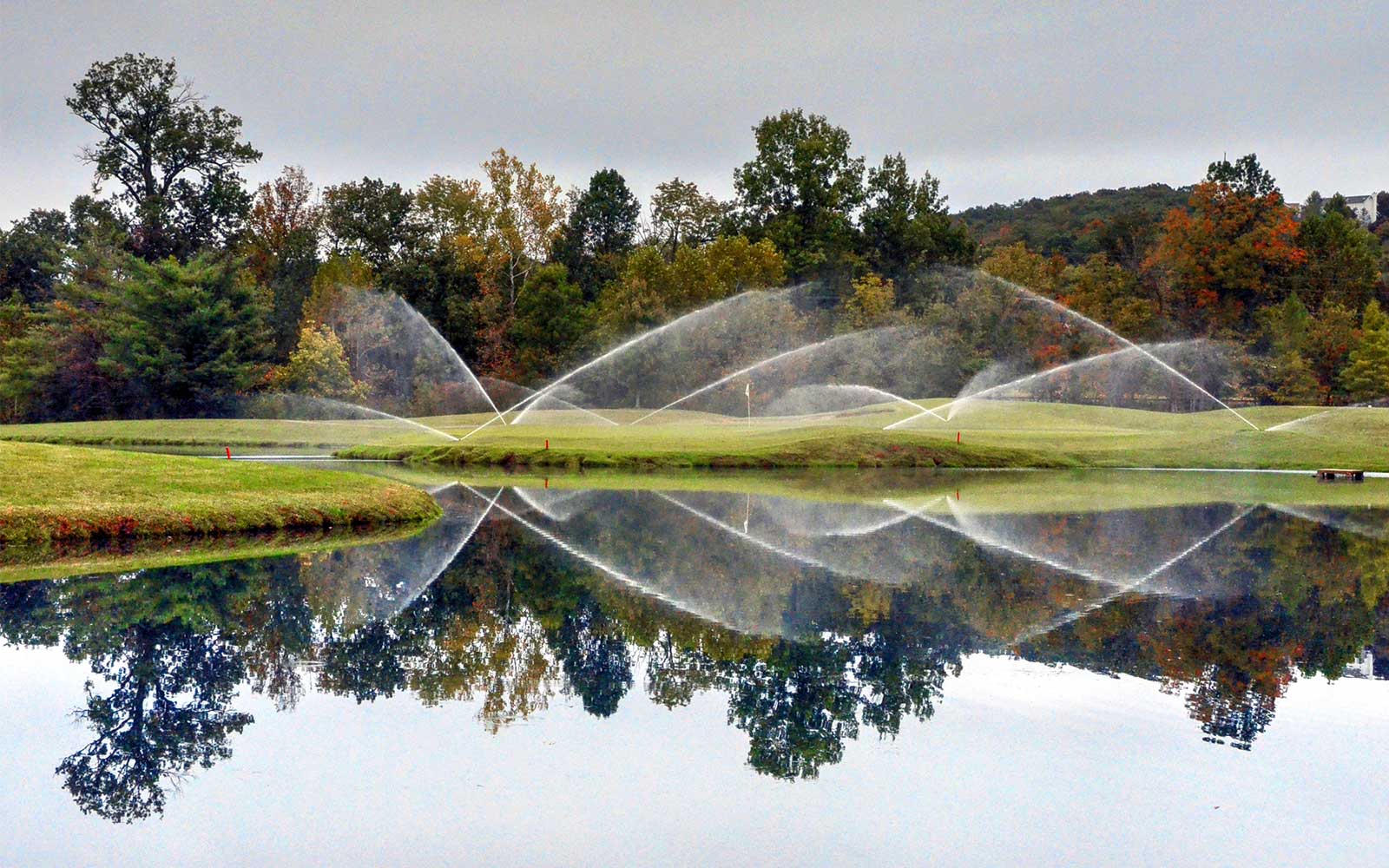 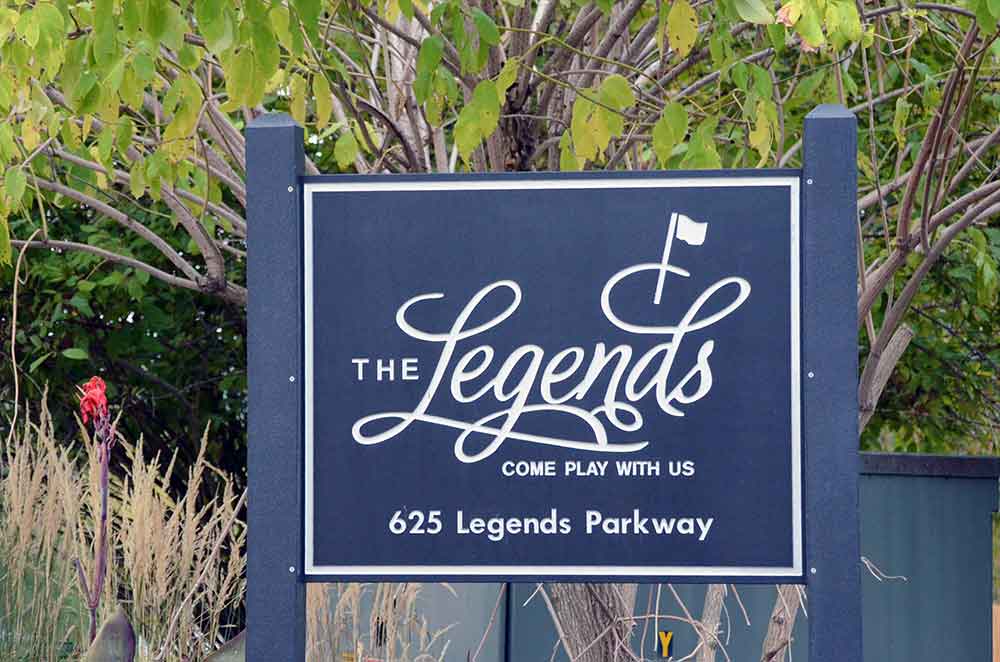 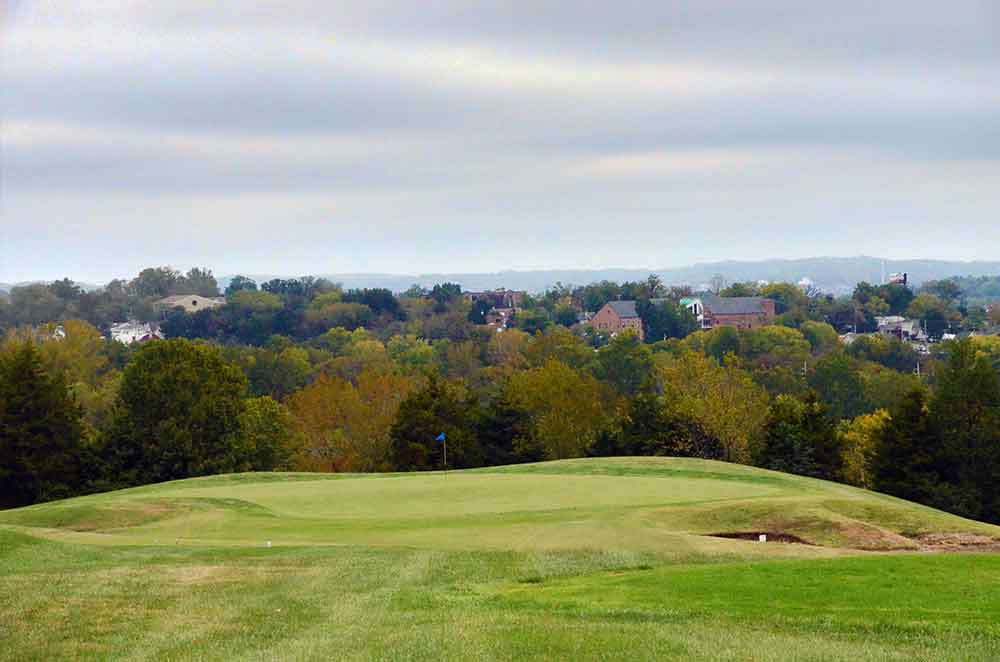 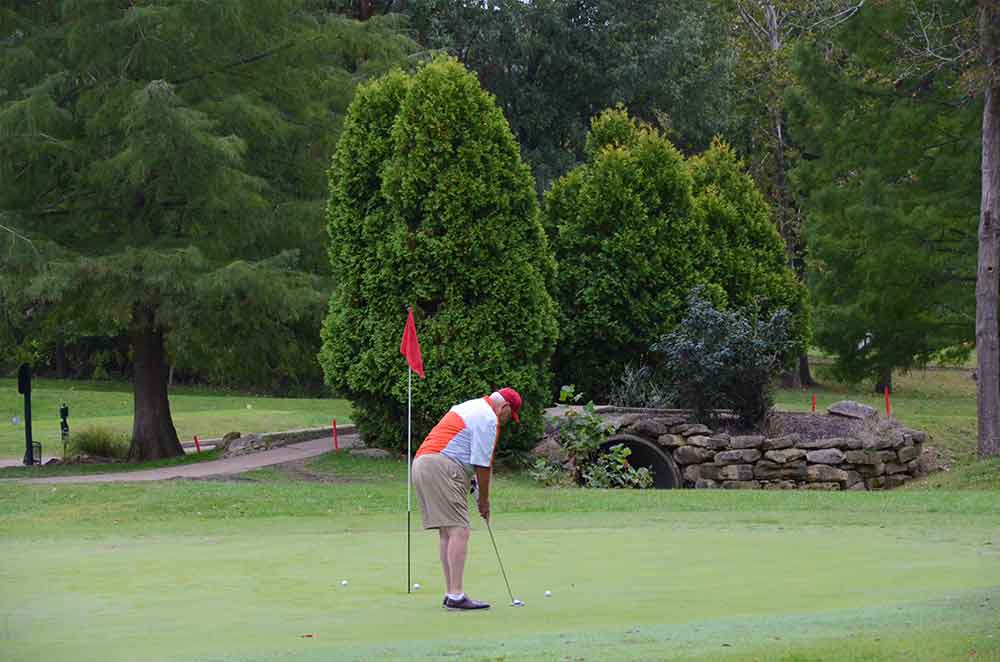 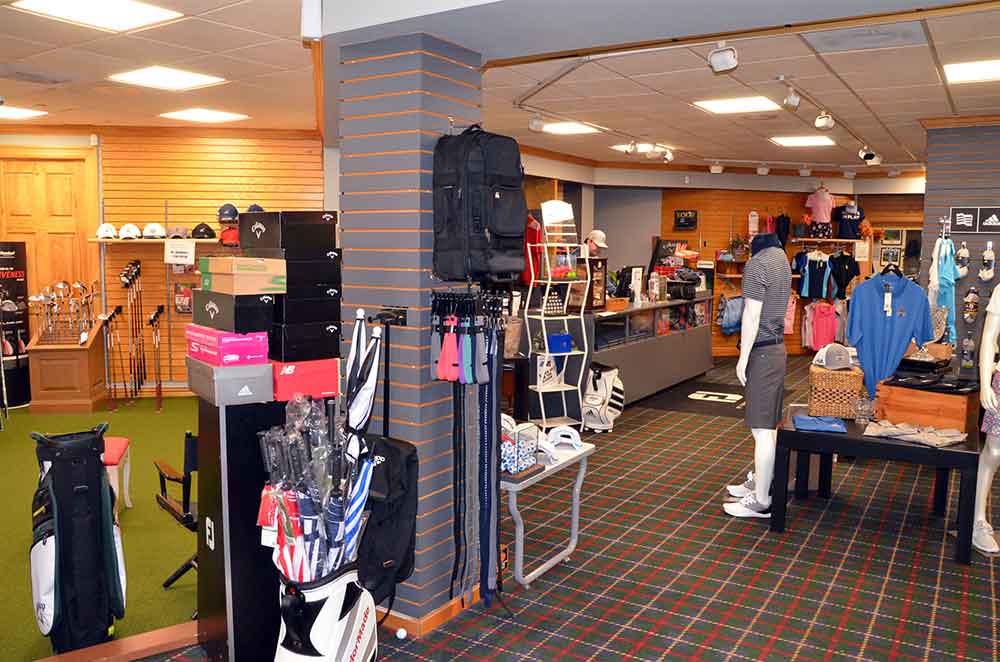 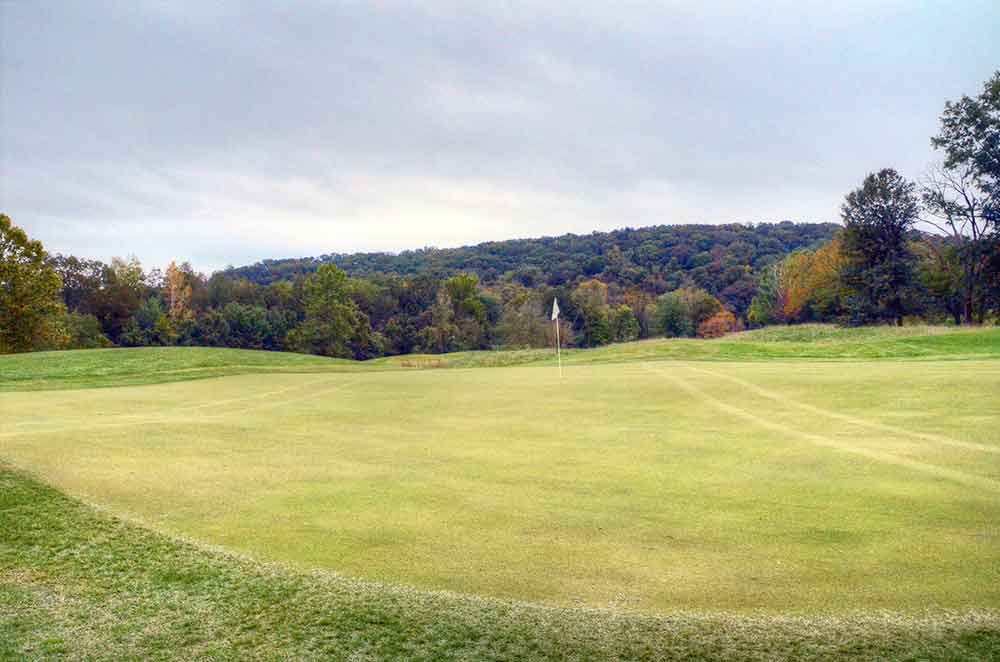 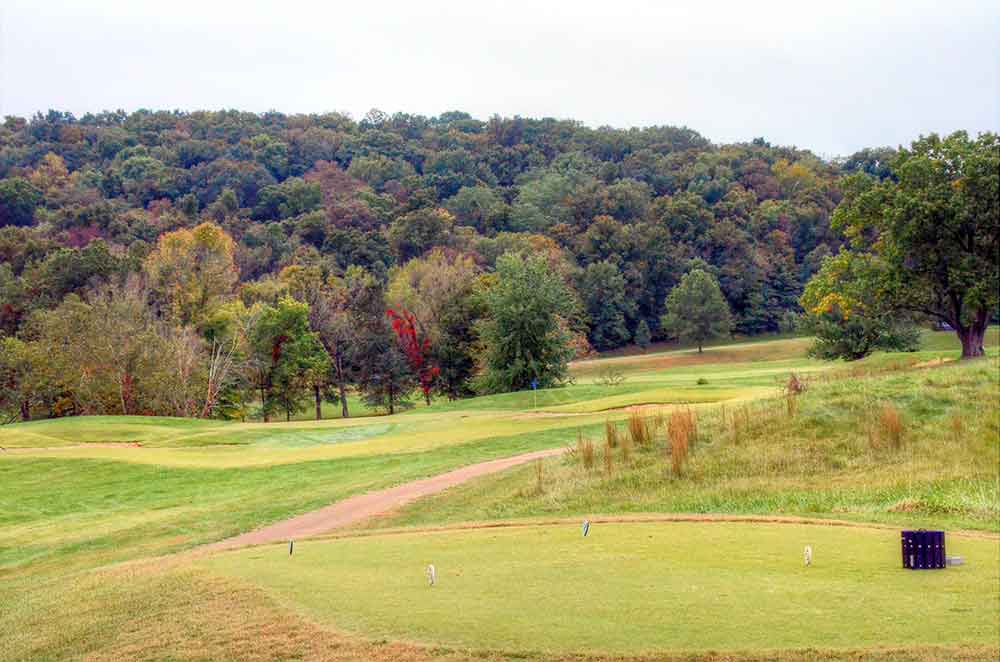 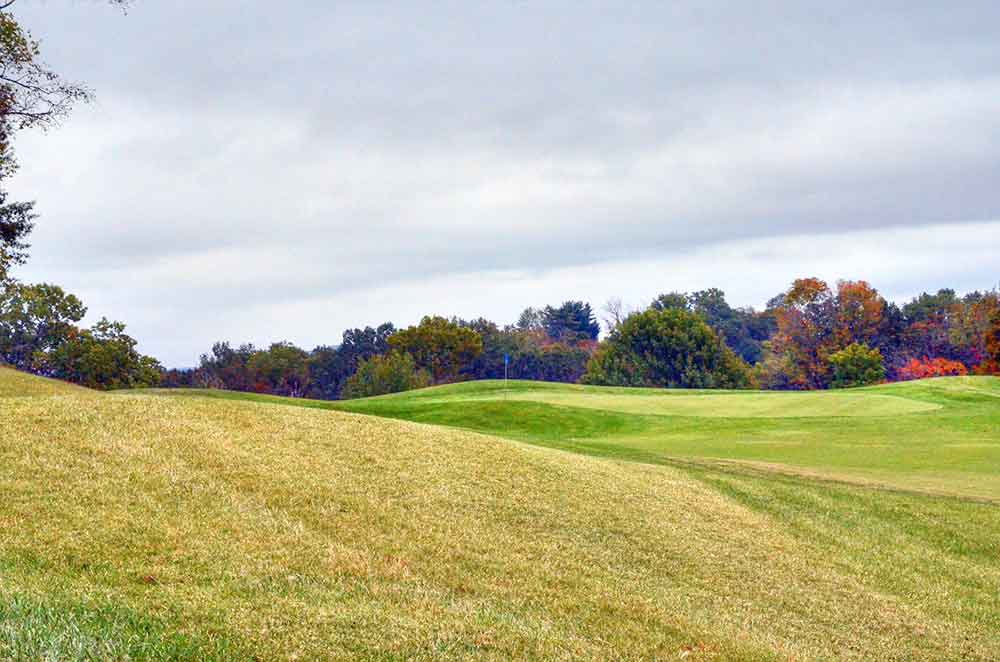 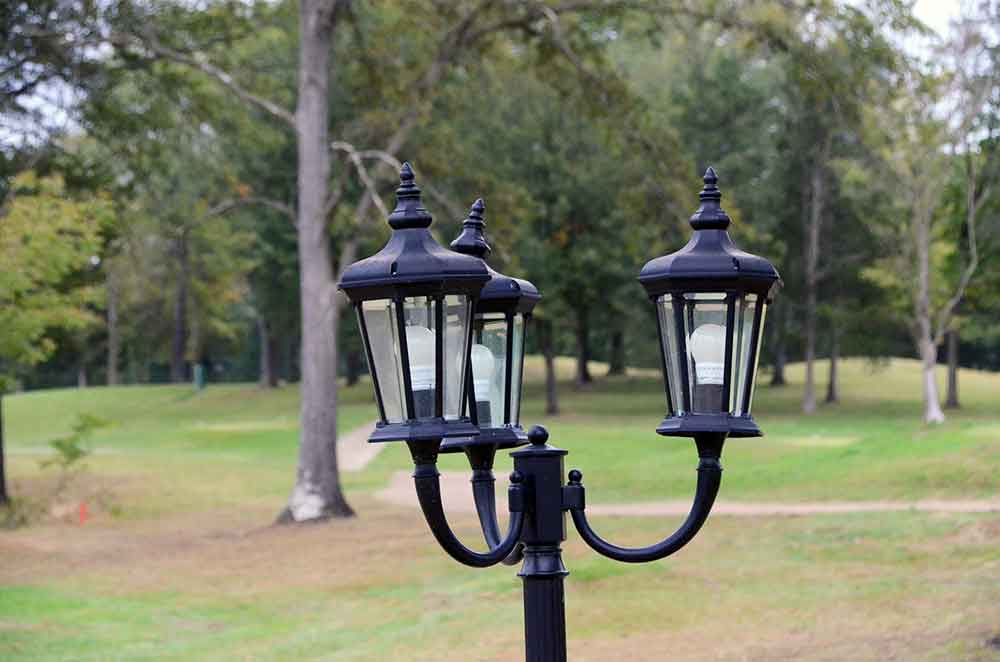 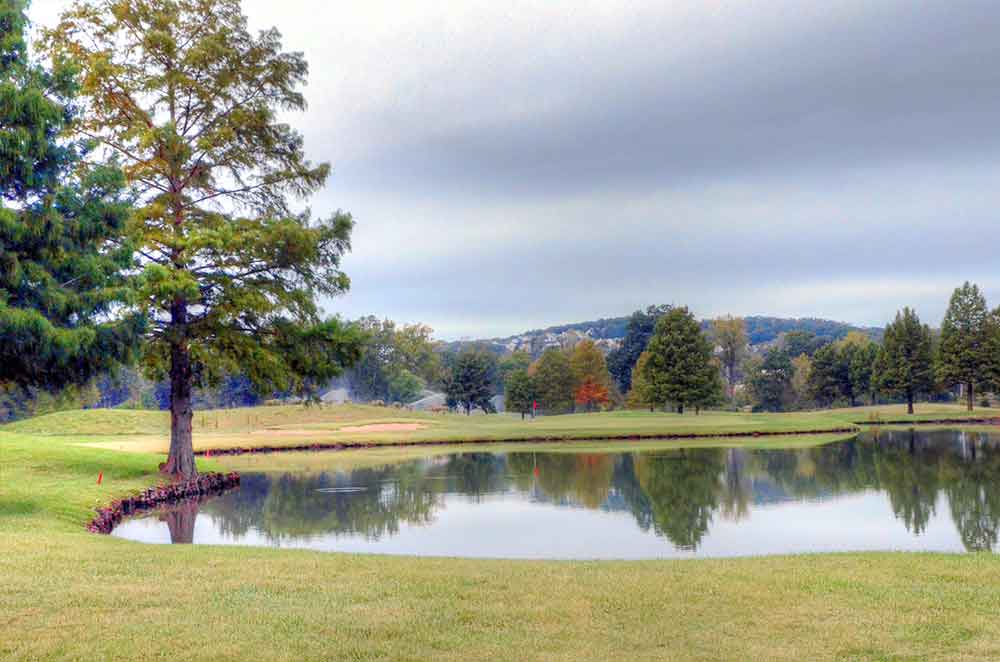 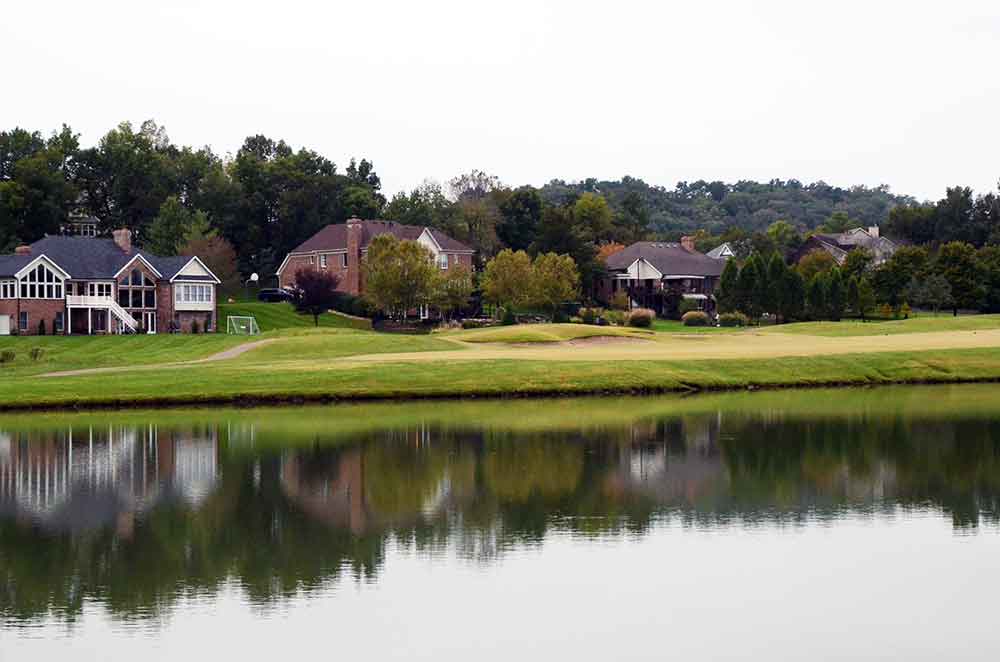 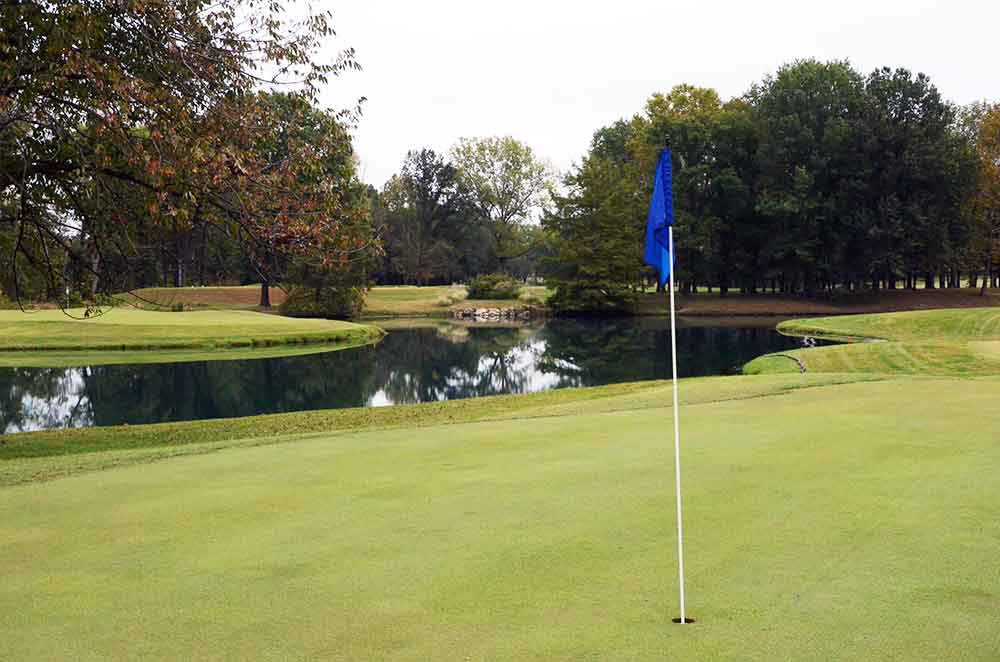 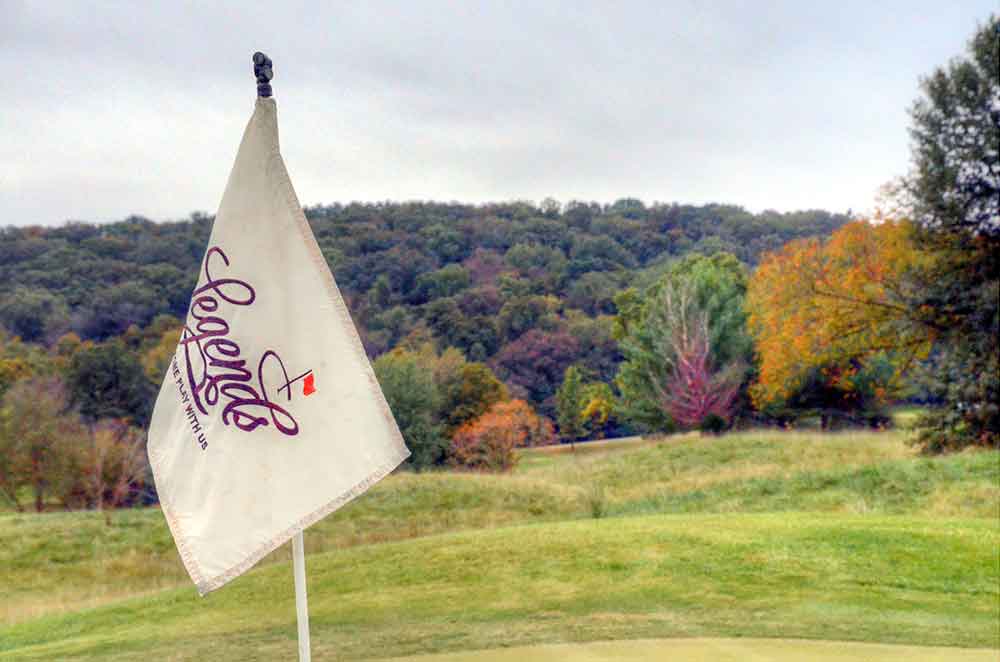 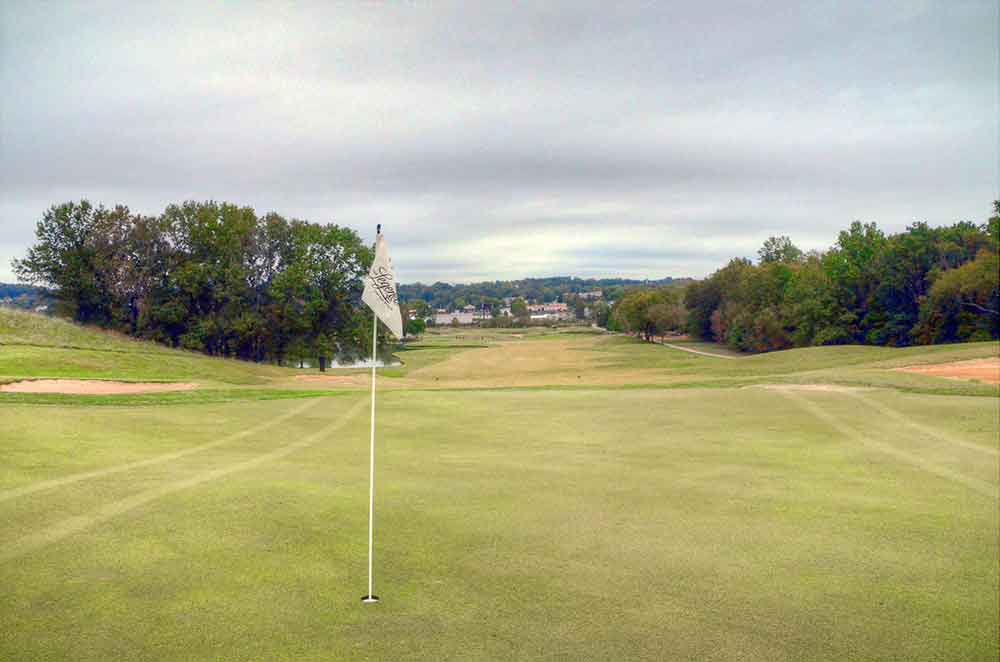 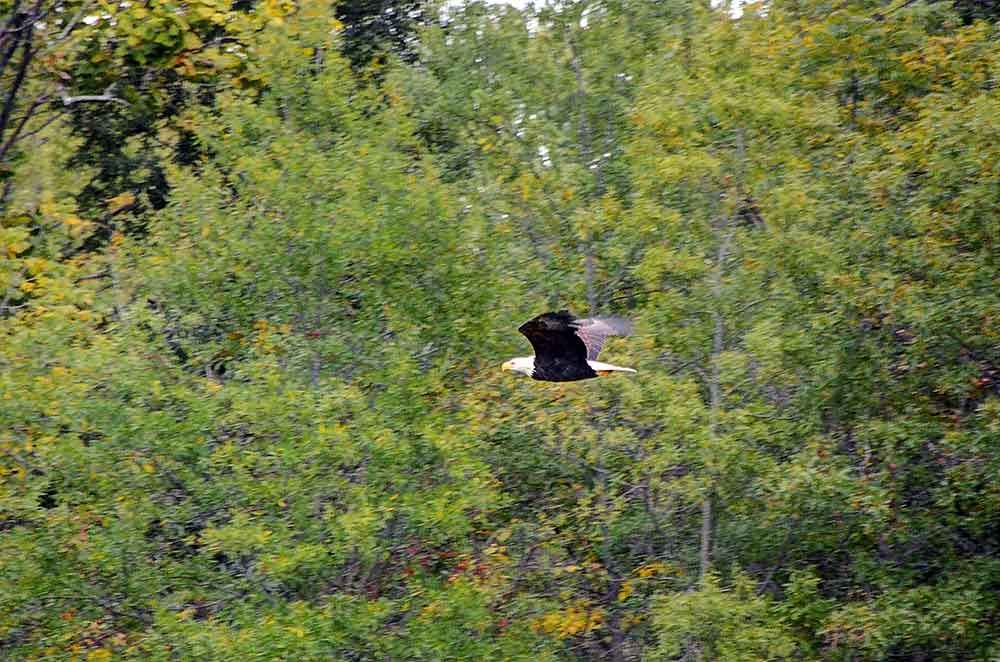 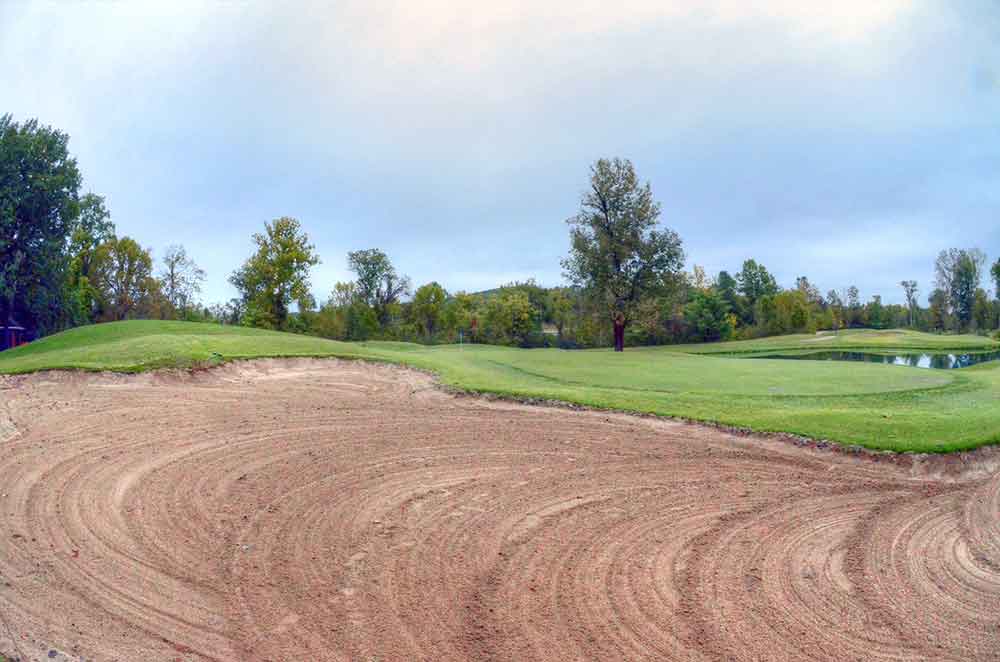 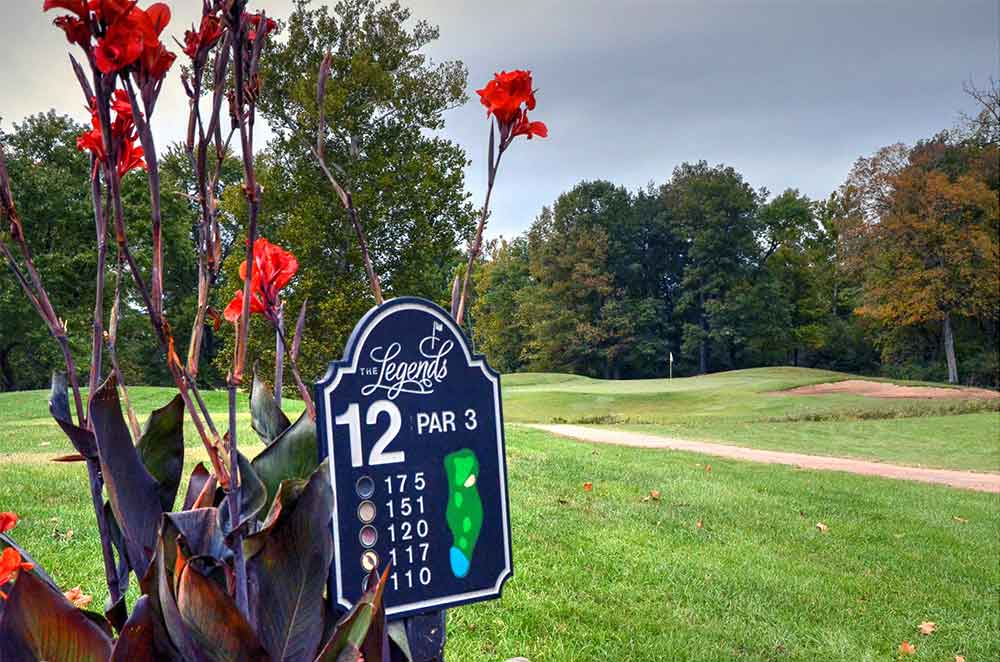 I spent a lot of time contemplating the overall rating for The Legends Country Club in Eureka/St. Louis. The course layout is absolutely at least a 4 out of 5 but the current condition puts it at closer to a 3.5, particularly since there is some major construction on a small portion of the course. Regardless, this is a GREAT course. Maybe one of the best playing courses in St. Louis. The tips are over 7k yards but offers tees for every playing level. No matter which tees you play this course throws a lot at you. LCC has some of the largest (and most plentiful) bunkers in the region and they are extremely difficult to avoid. On some holes I got the impression that there was more sand than grass (not true of course, but I spent more time in the sand than Omar Sharif). The sand, though, is in good condition. The course also has a lot of large bodies of water, creeks, ditches, OB and some extraordinarily large tiered greens. There is actually a variety of green sizes and undulation, but the odds are good that you will likely 3-putt at least a couple of greens unless your approach game is on target. Also, many of the holes on the 18-hole course are flanked by thick, mature trees, making shot placement critical.

There are 27 holes of golf at LCC. The primary 18-hole course is called the RTJ course, named after its designer, Robert Trent Jones, which has an old-school country club feel. The 9-hole course, The Ridge, was designed by the local legend Gary Kerns. It is much more open and scenic, especially when you get to its namesake hole which sits atop of a large hill overlooking Eureka.

We do not typically rate the green fee value of private courses, but this course/club is one of the best values (initiation fee and monthly dues) in the area. If you put this course east of 270, the initiation fee would be, at minimum, 10 times higher.