Clubhouse
Out to lunch, but at least they have one. 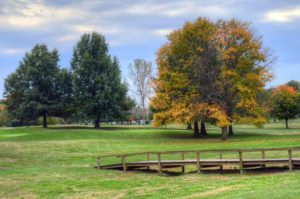 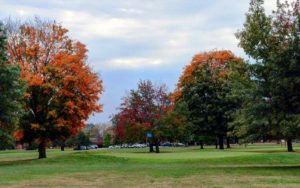 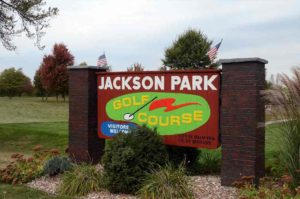 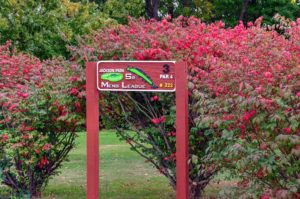 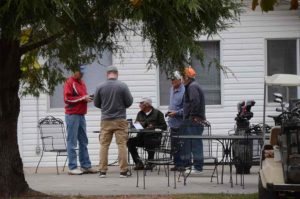 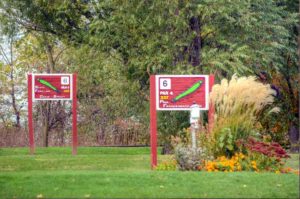 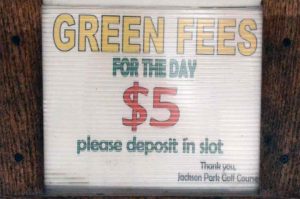 Jackson Park Golf Course in Palmyra, Missouri is actually a pretty darned nice course and would rate much higher if the fairways weren’t so threadbare. The greens and bluegrass tee boxes were very, very nice for the most part. They just hired a new superintendent, Ryan Morrison, and the regulars say that he has already made a major impact on the quality of the course. So, I imagine that Mr. Morrison will start focusing his energy on the fairways and roughs. Frankly though, the greens fees are only 5 bucks so Jackson Park is one of the best values in the state; with a cart the total is $10. The greens are medium size with a 3′ to 4′ slope, usually from the back to the front so the greens have some big breaks. The layout is relatively open since most holes are contiguous with other holes, hence the lower slope rating (that I estimated). Jackson Park Golf Course is located just a few miles from Hannibal.