Rough
Mix with a lot of weeds 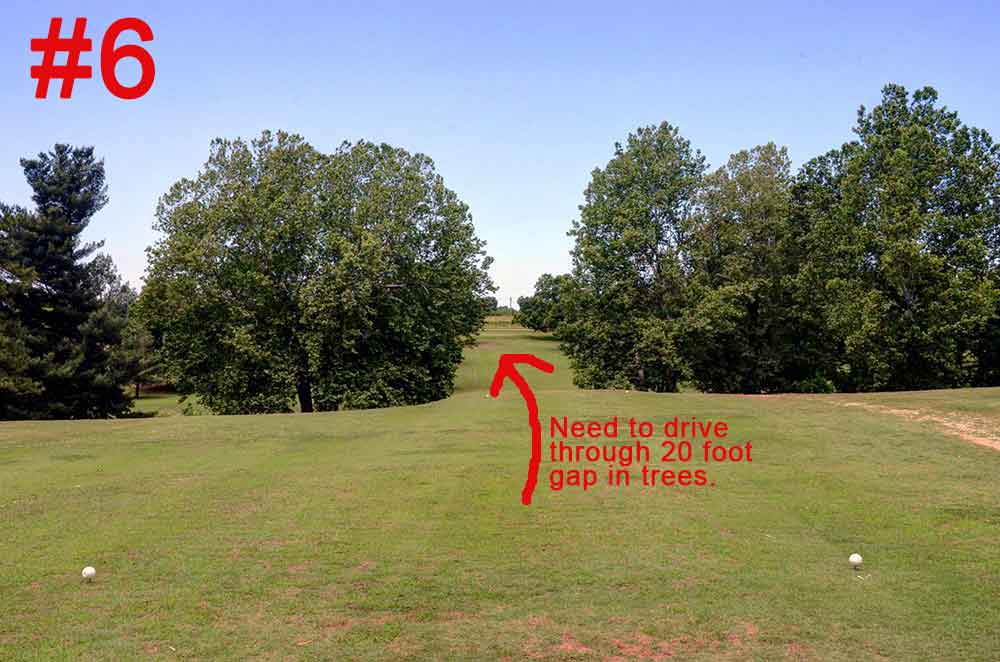 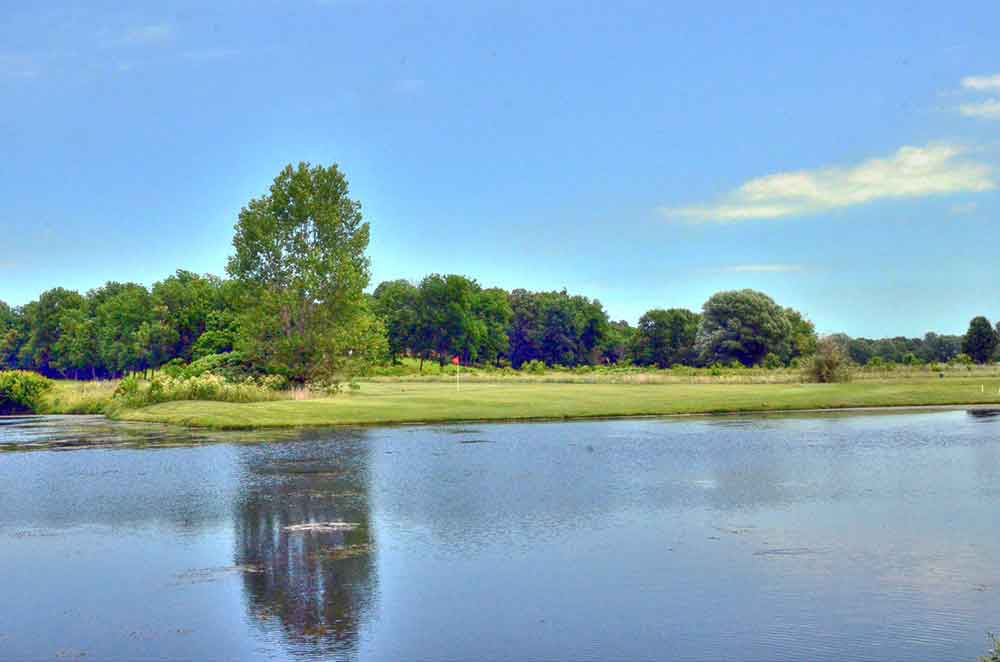 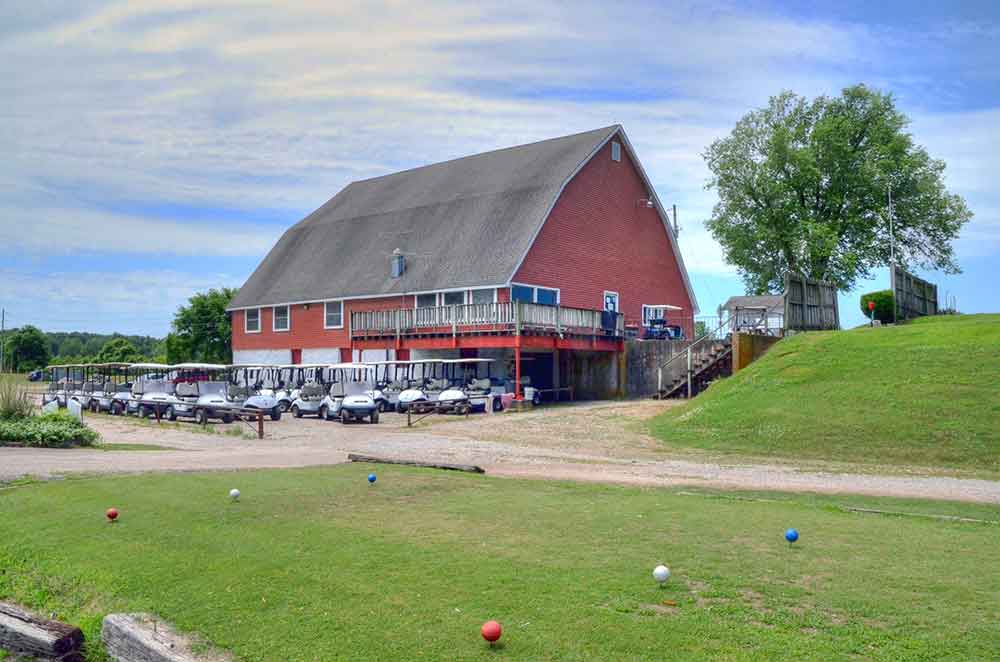 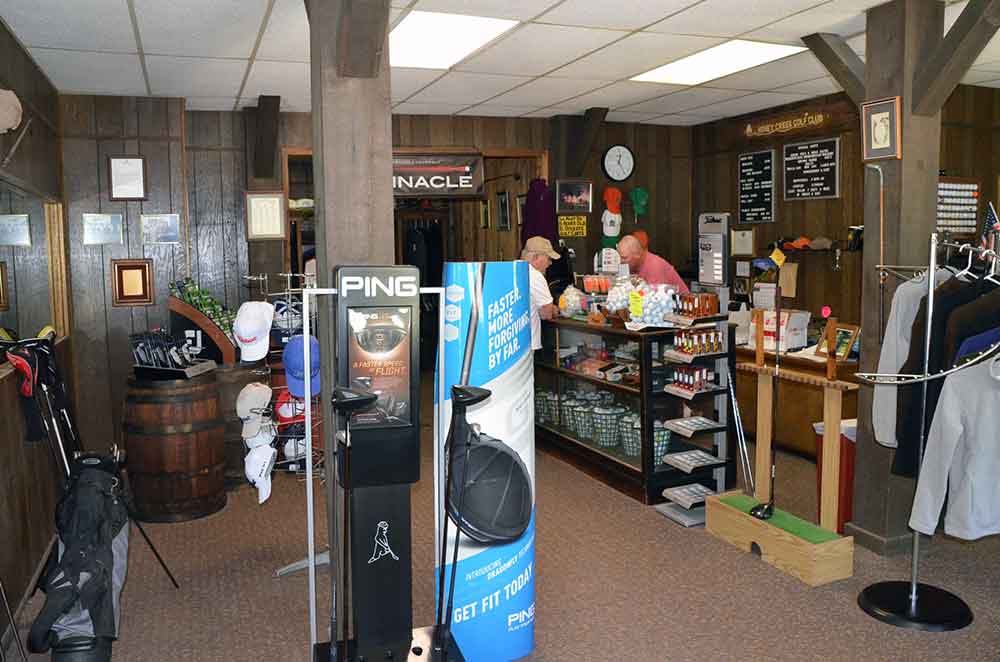 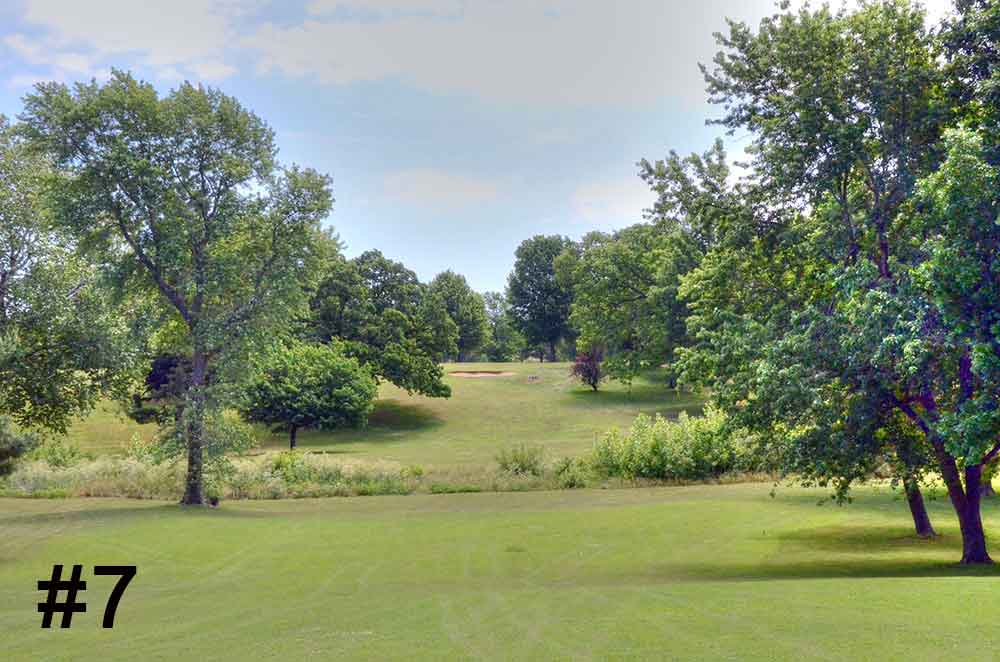 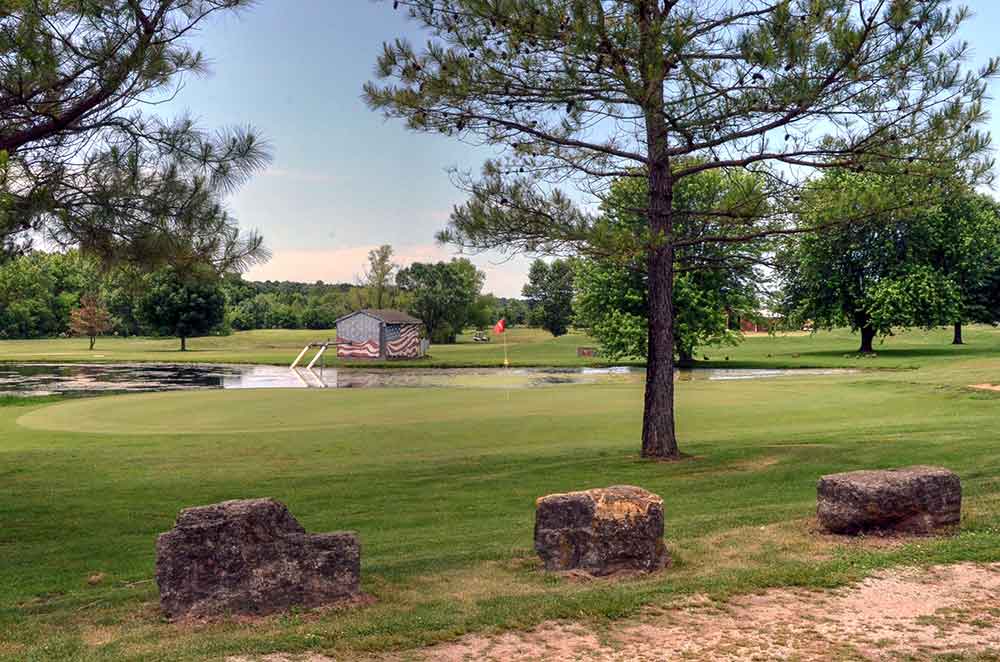 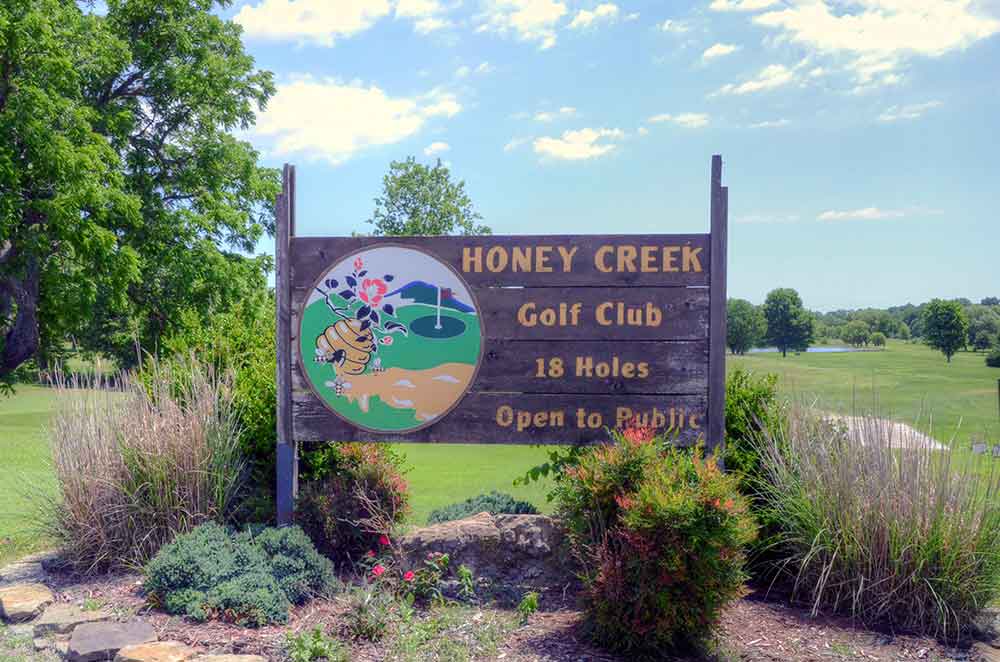 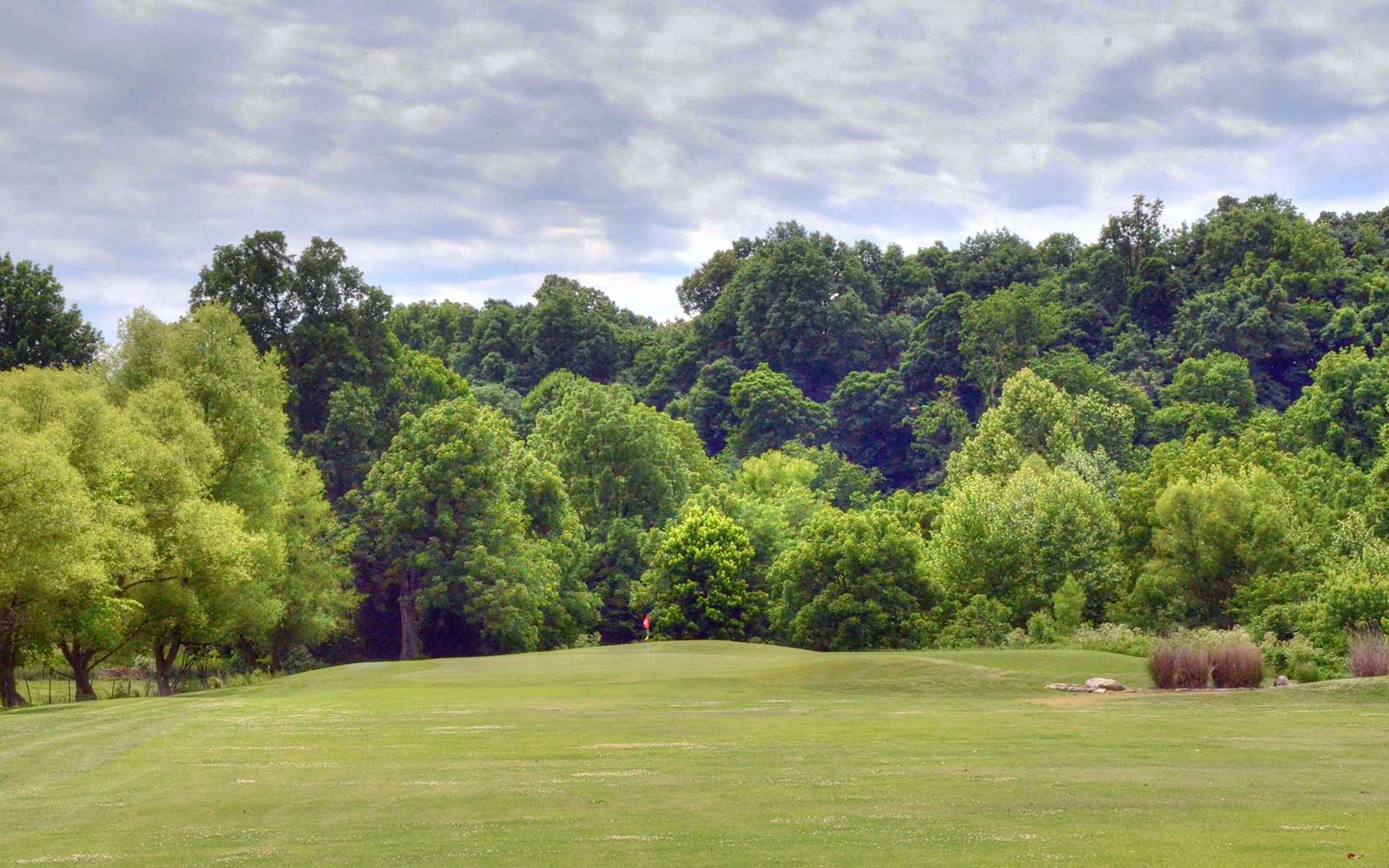 Honey Creek Golf Club in Aurora, MO was built in 1927 and was purchased by the current owners’, Scott and Lance Welch, grandfather in 1944. Their father took control of the course in 1963 and converted the sand greens to the course’s current Bent grass greens. A second nine was added in 1992. Scott and Lance have been responsible for the course since 2015. You will not find two more committed owners than these two.

Honey Creek has one of the hardest nines in the state. The front nine is ridiculously hard, however, if you can drive consistently straight and over 200 yards you will be OK. For example, on the 6th hole, you must drive over a creek to an uphill green – but there are two huge trees 110 yards from the tee flanking the fairway with no more than a 20 foot gap for you to thread. If you think that sounds difficult, let’s move on to the next hole, the 7th. It runs parallel to the 6th so you must cross the same creek (from the opposite direction) with a 180+ yard drive and land on the right side of the fairway since there is a huge, unforgiving tree guarding the left 80% of the green. 15 foot tall saplings have sprouted out of the creek so getting over the creek is more difficult than it would typically be. Add to that the fairway grasses on the front nine need some TLC and you’ve got the ingredients for a high score.

As much as I like challenging holes, the front nine may be too difficult for my taste. The back nine is much less claustrophobic but it has its own set of challenges . . . primarily that three of the par 4’s are 450+ yards. Yikes! That’ll work for pros but they’re way too long for average golfers like me. This would be easily fixed by simply making them Par 5’s, like they did for the women. The back nine is in much better condition and was a delight to play.

Thank God that there are not many bunkers or water hazards on the front! Regardless, this course is in my head. I want a rematch (and a chain saw)!!!