8.5 (I do not typically rate the value of a private club but I am making an exception in this case. CCC is a great value for a beautiful course/club)

Green Type
A1 A4 Bent

Rough
Combination of Blue and Rye, long enough to know you are in the rough; short enough to find your ball. 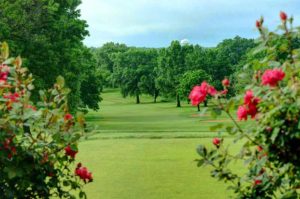 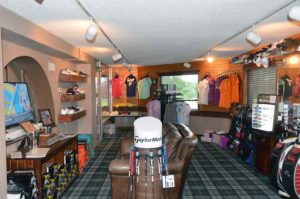 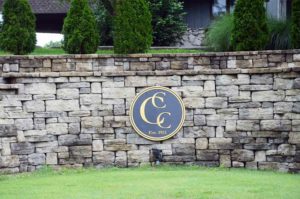 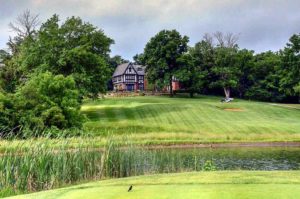 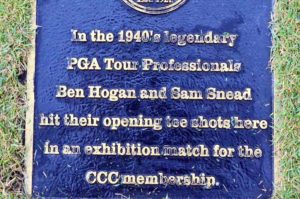 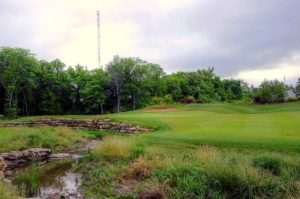 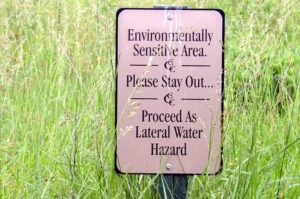 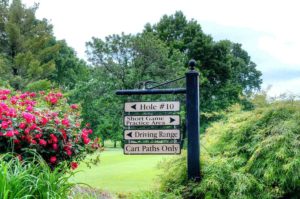 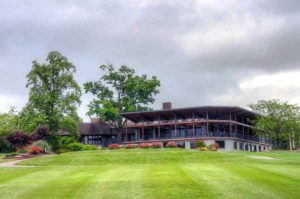 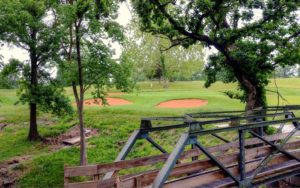 Columbia Country Club is an extraordinarily well manicured club located in the heart of Columbia, Missouri, in the southwest corner of where 70 and 63 meet, although it is unlikely that you have ever seen the course. The course is a true test of everything nature (and a really good course architect) has to throw at you, including rolling hills, numerous sand traps, strategically placed bunkers, picturesque large creeks running throughout the course, rocks, wild flowers, and long Scottish Blend Fescue on almost every hole. While the Scottish Fescue is beautiful it will undoubtedly have a negative impact on your score throughout your round. CCC is the “original club” in Columbia but they went through a fairly major transformation in 2012 when the city used eminent domain and Stan Kronke (St. Louis’ favorite villain) to trade pieces of land to make room for Walmart (who else?). Columbia Country Club had to reconfigure the back nine and did a great a job of it. I actually like the new back 9 better than the front because there is more breathing room. The downside is that, on a couple of holes, the highway, large-box retailers, electric wires and a large retaining wall are visible. But in few years, the trees will hopefully serve as a sound and site barrier. All in all, if you would like to join a great private country club in Missouri’s 4th largest city, CCC should be a primary contender.